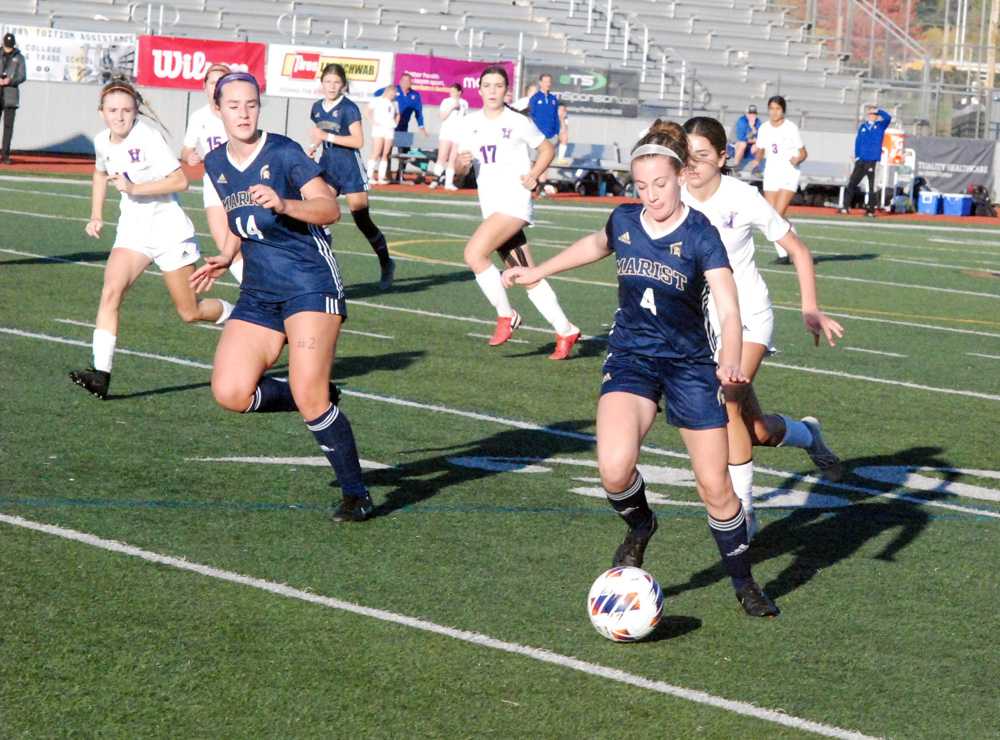 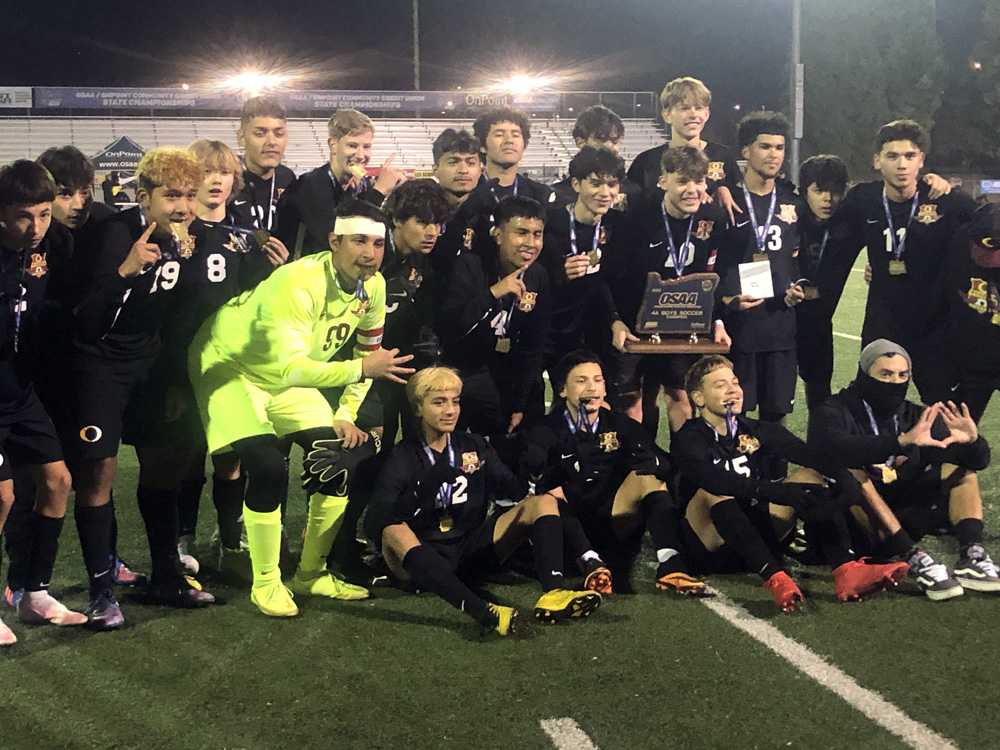 Who were the best of the best, statistically speaking, in Oregon HS vball this fall? The best performers in Oregon, both week-by-week and through the first week of the playoffs Marshfield and Valley Catholic sweep in Springfield; Salem Academy and Damascus Christian taken to the limit in Redmond