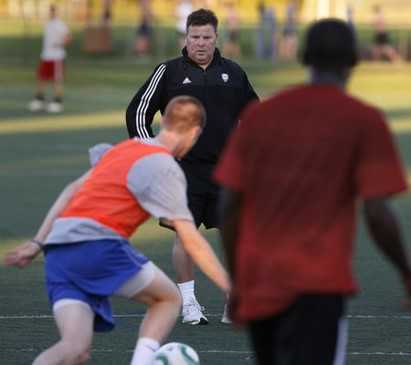 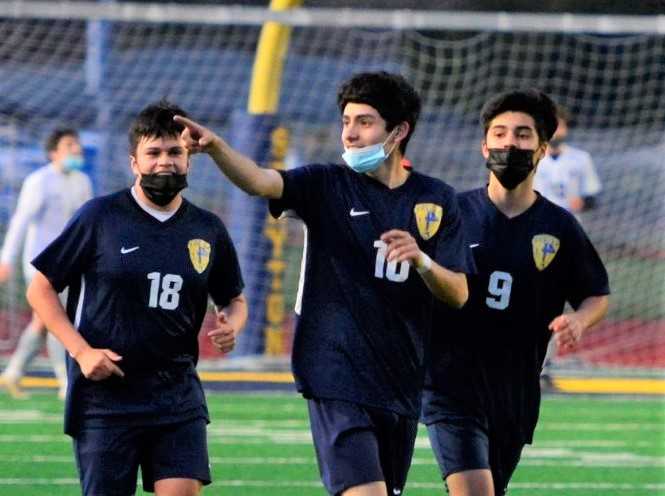 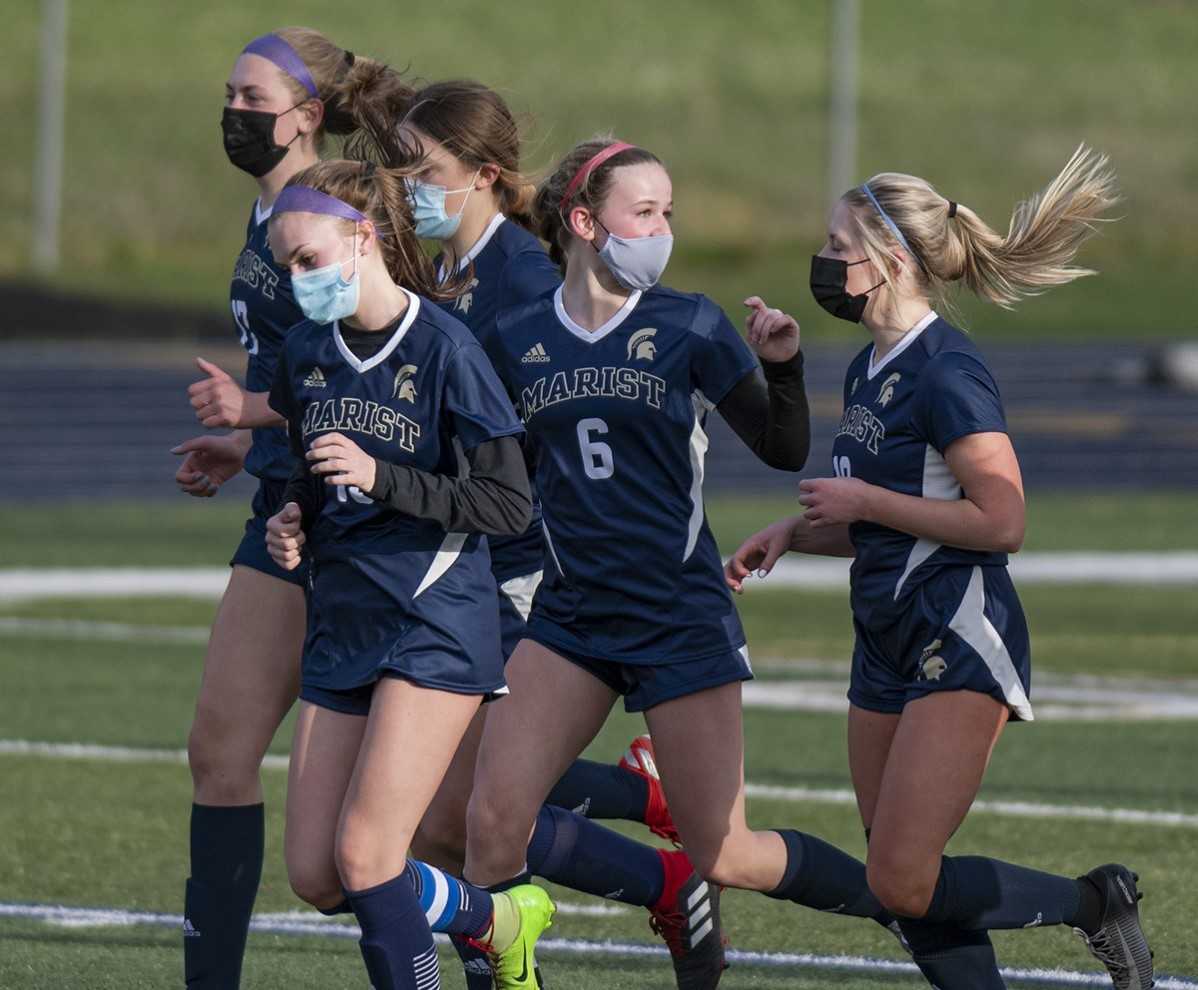 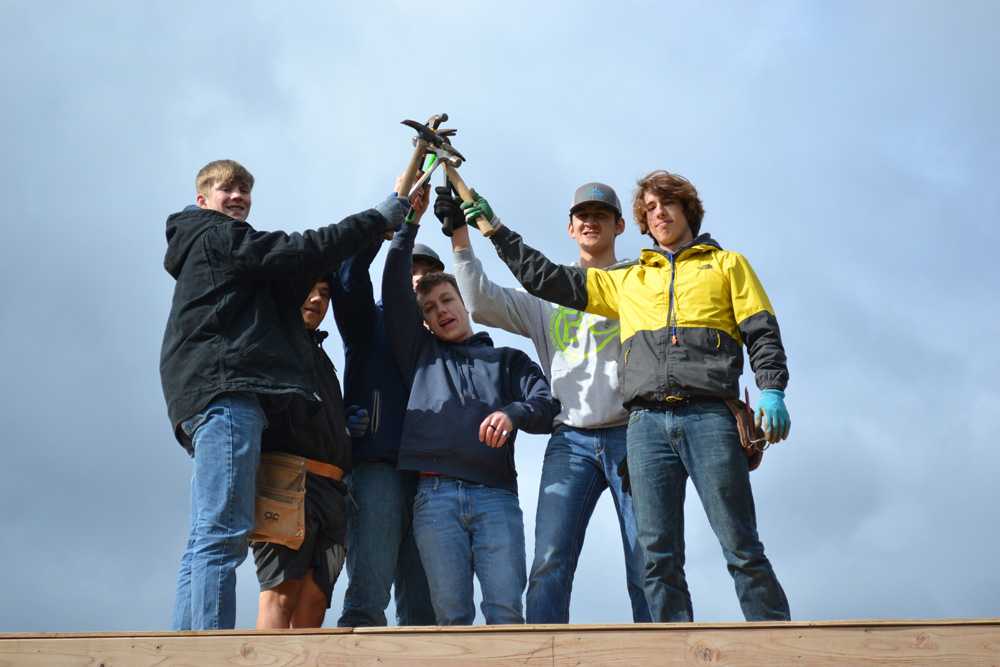 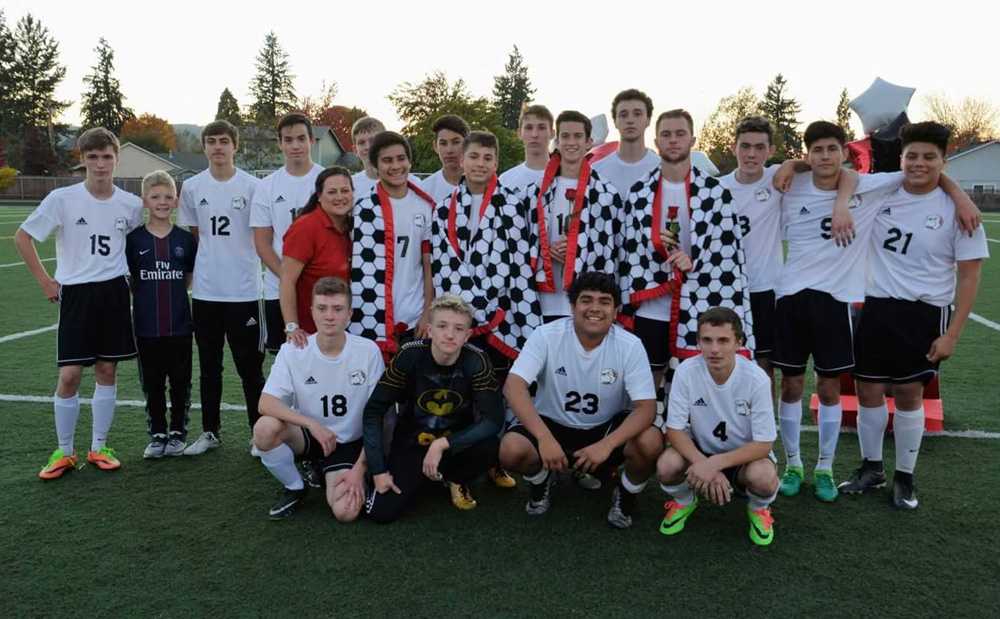 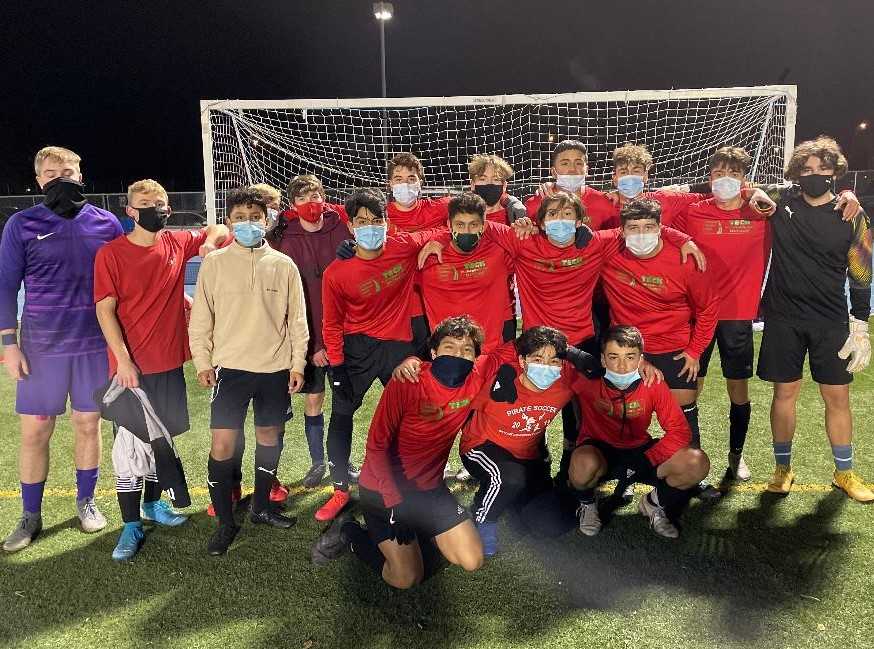 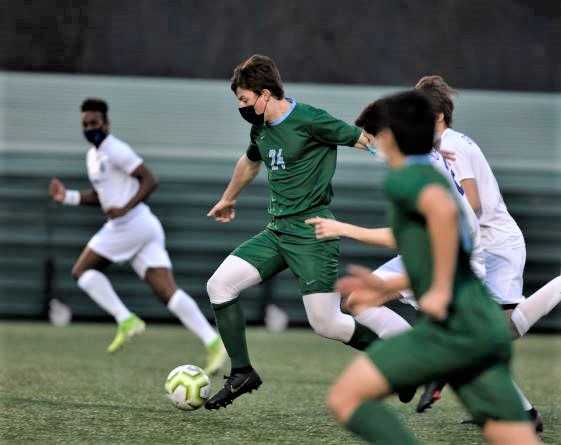 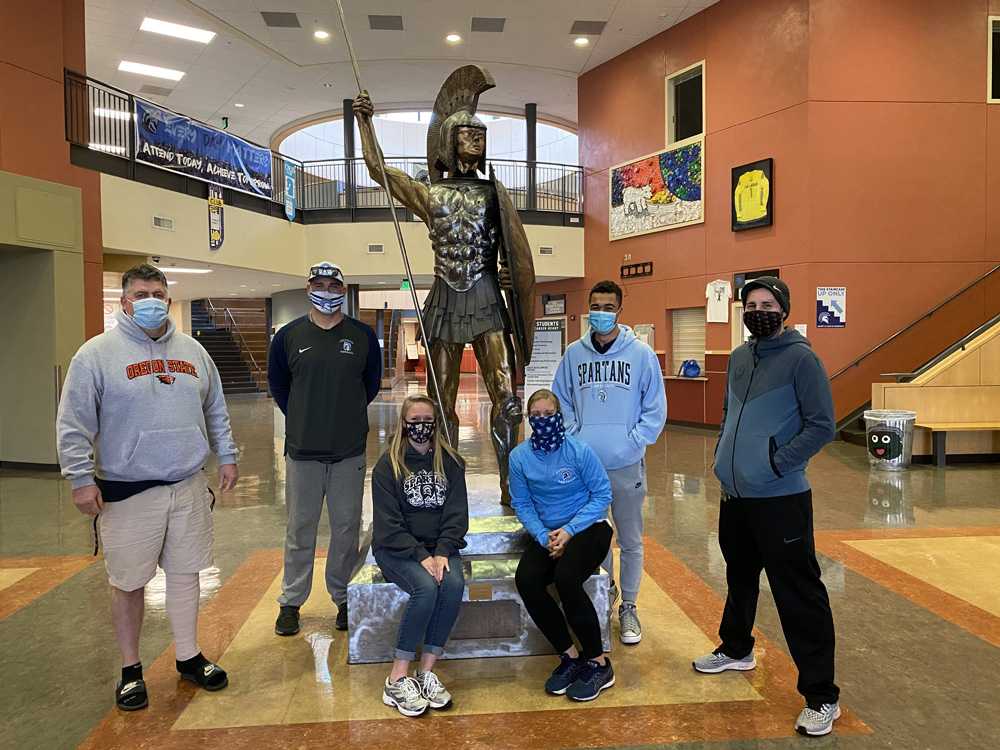 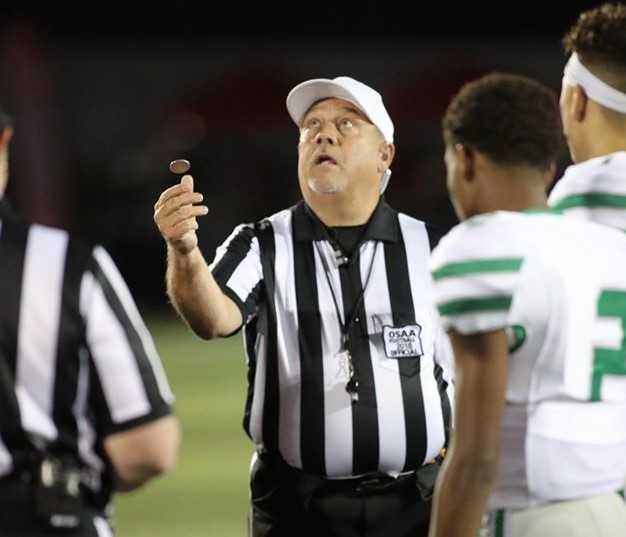 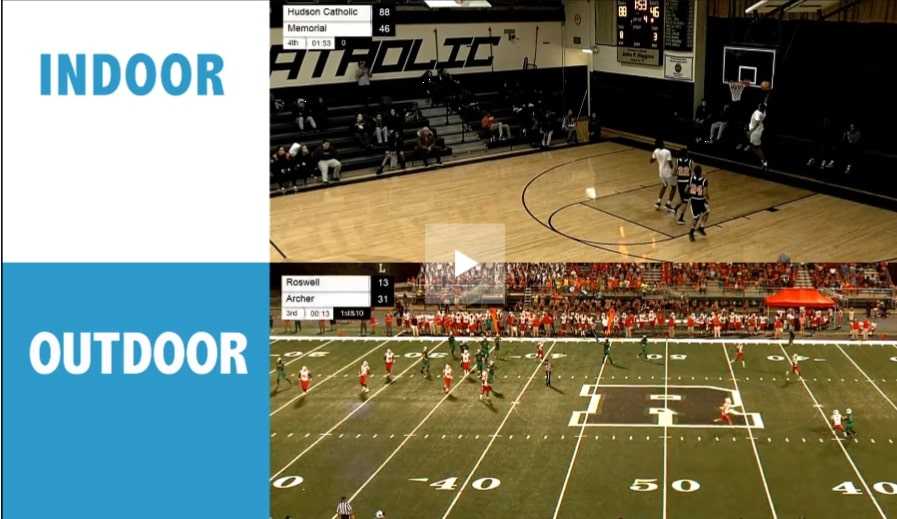 Schools to ramp up live-streaming to help fill void 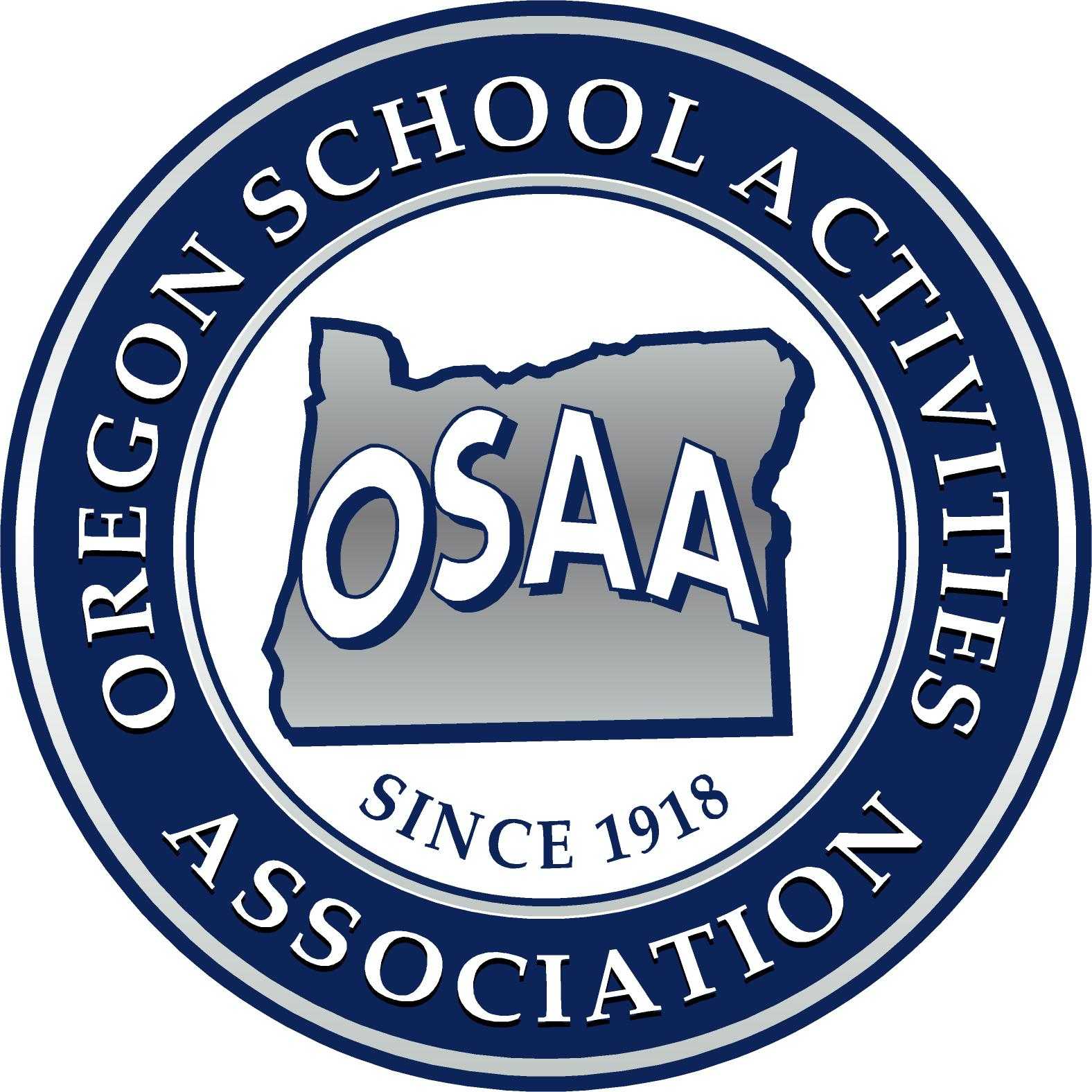