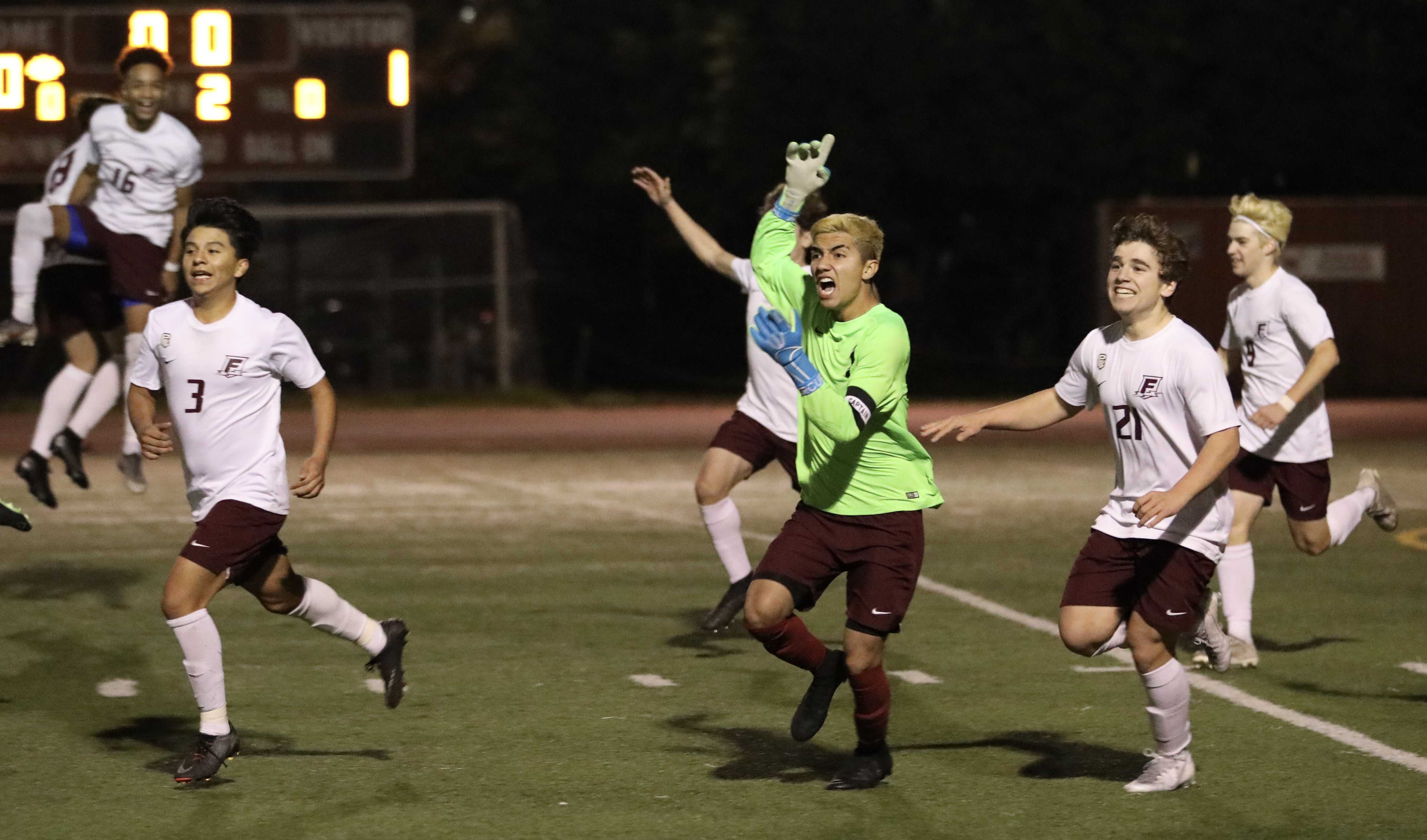 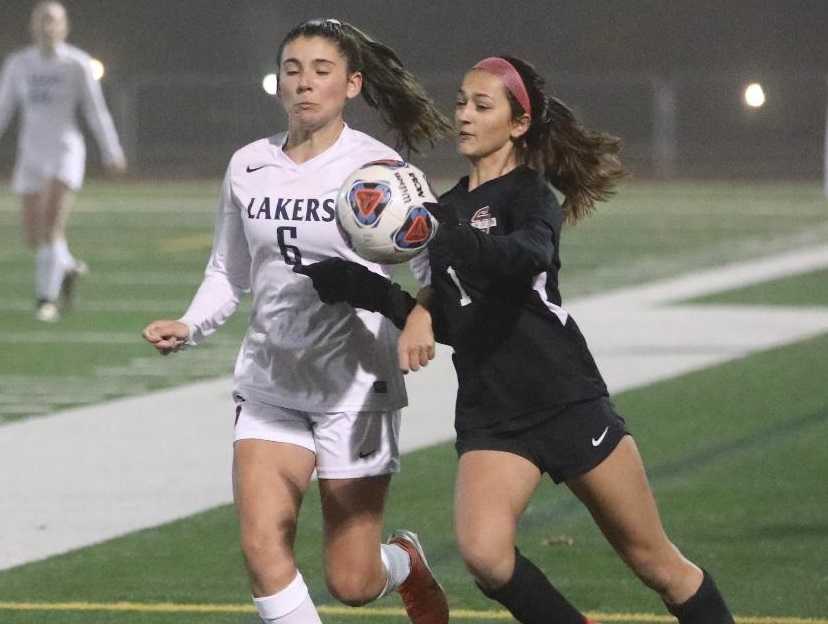 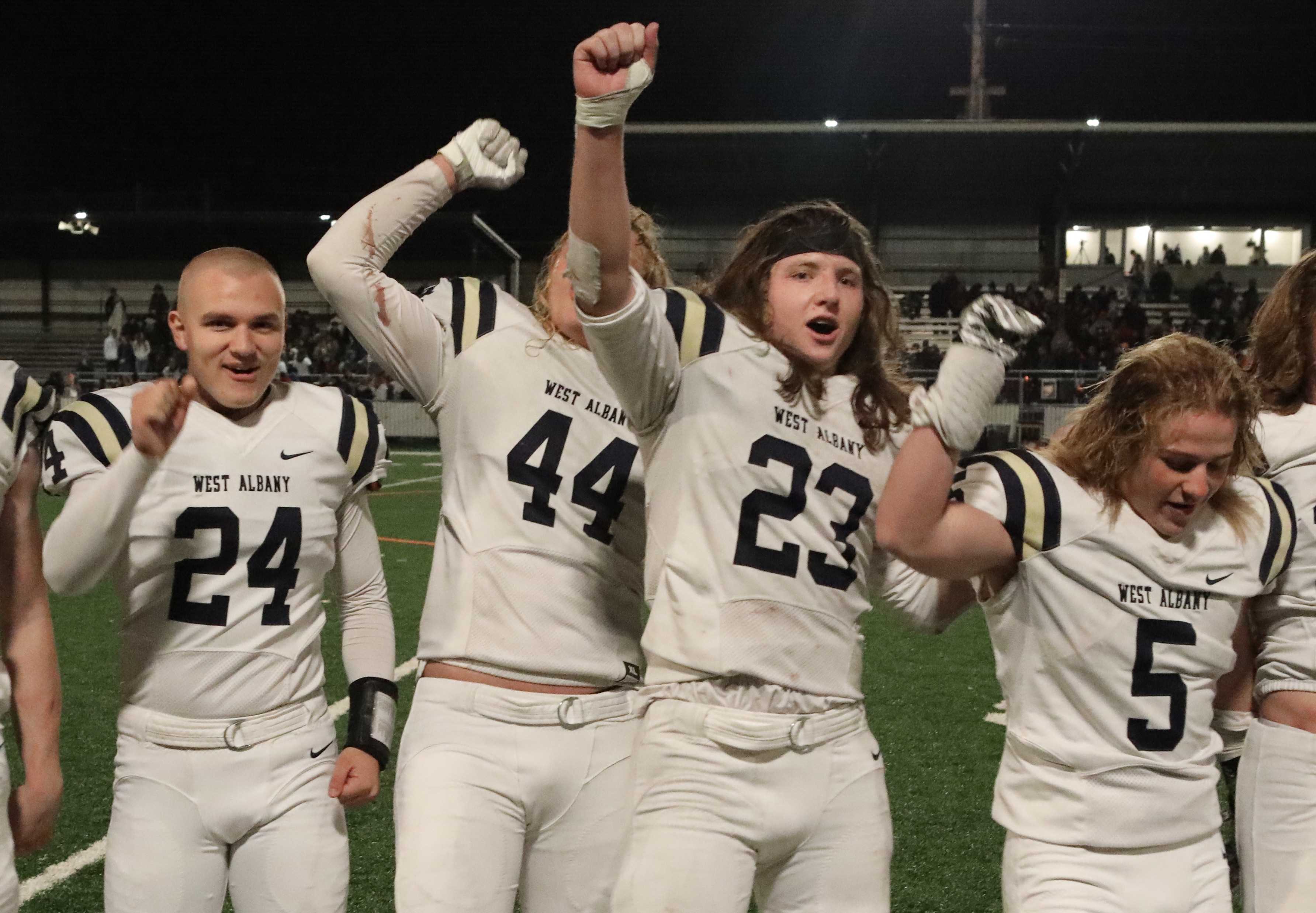 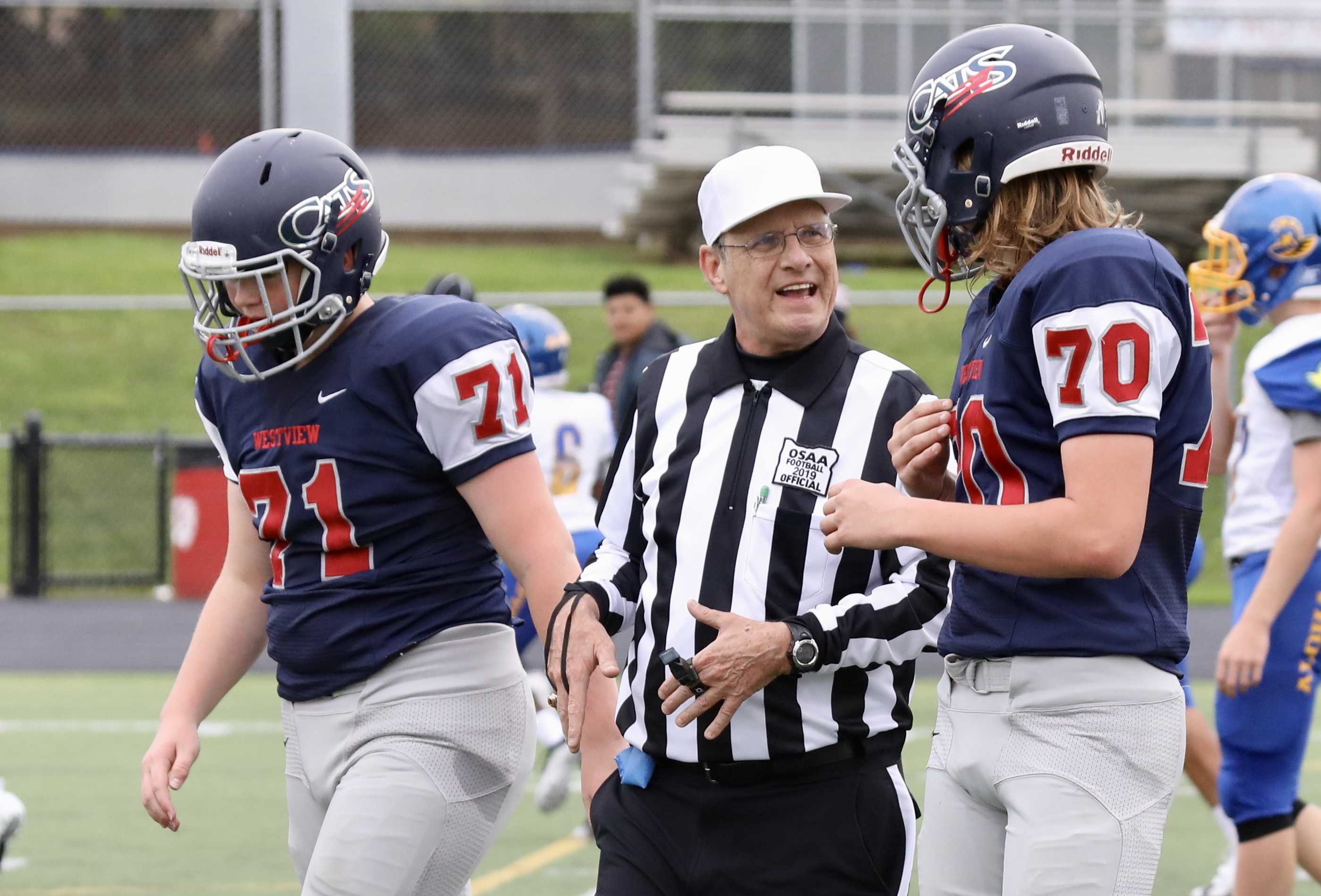 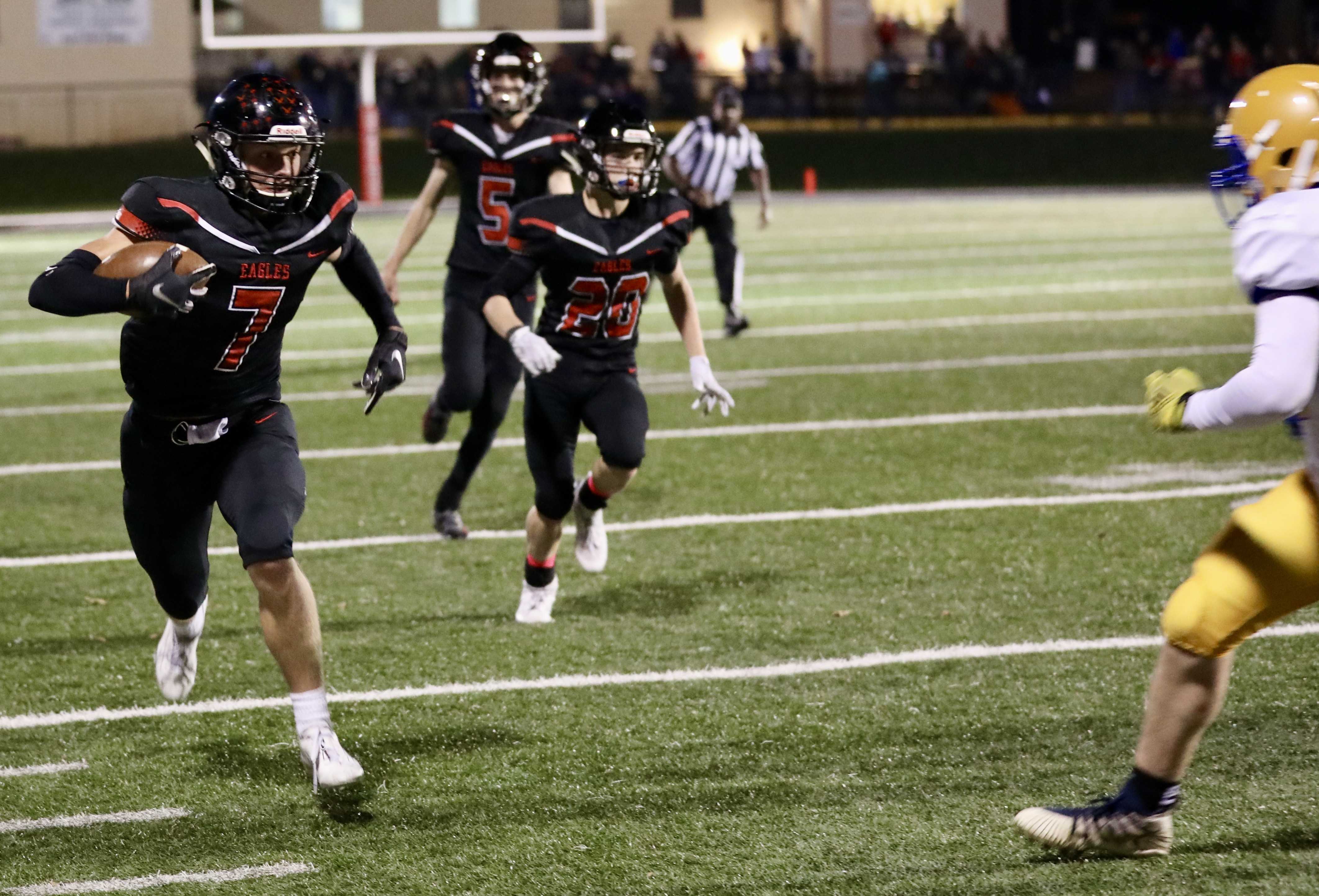 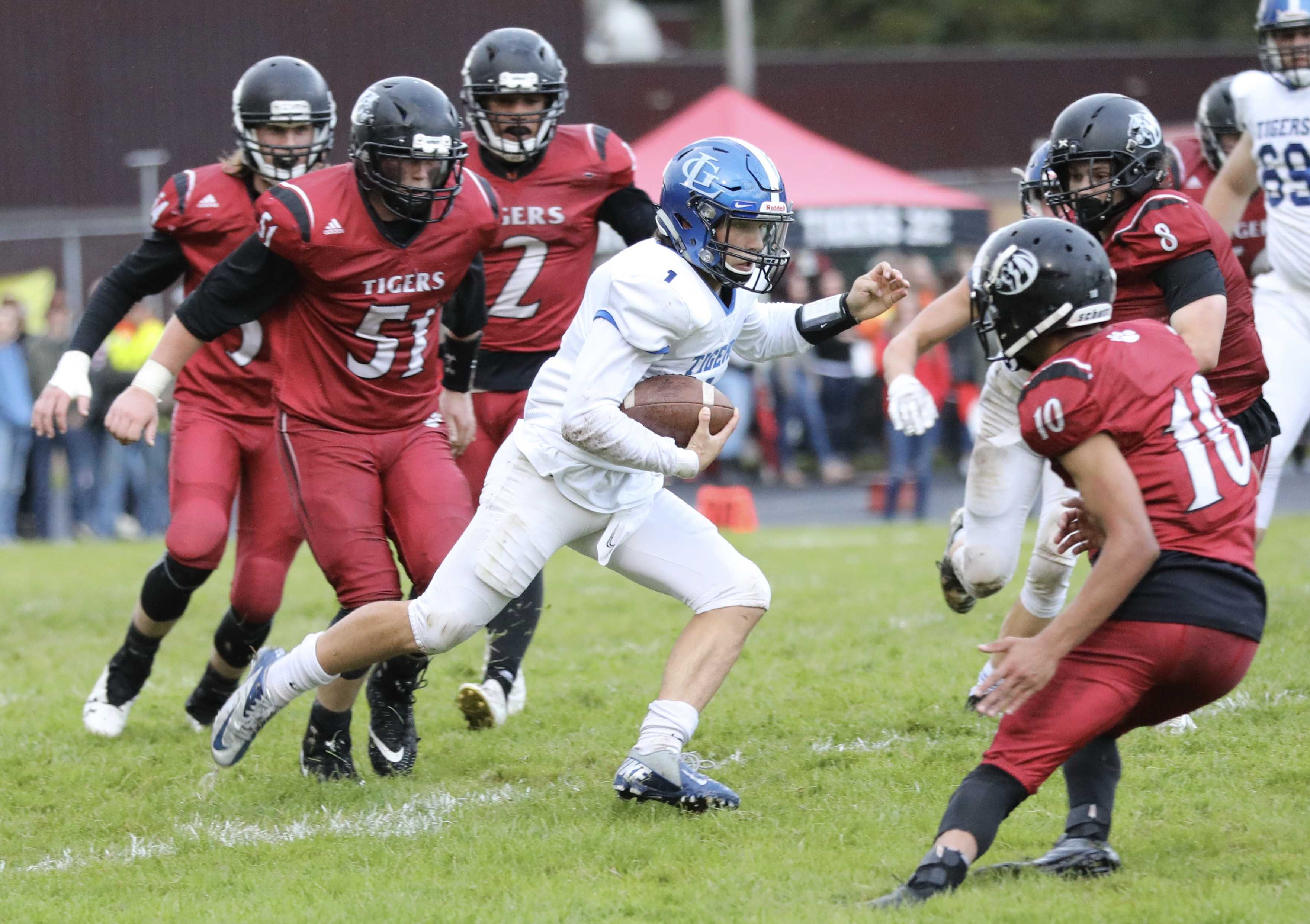 Football: No. 3 La Grande hits the road for easy victory

The 4A Tigers fill a gaping scheduling hole with a six-hour bus trip to 3A Clatskanie, then put a 43-0 hammer on the home team 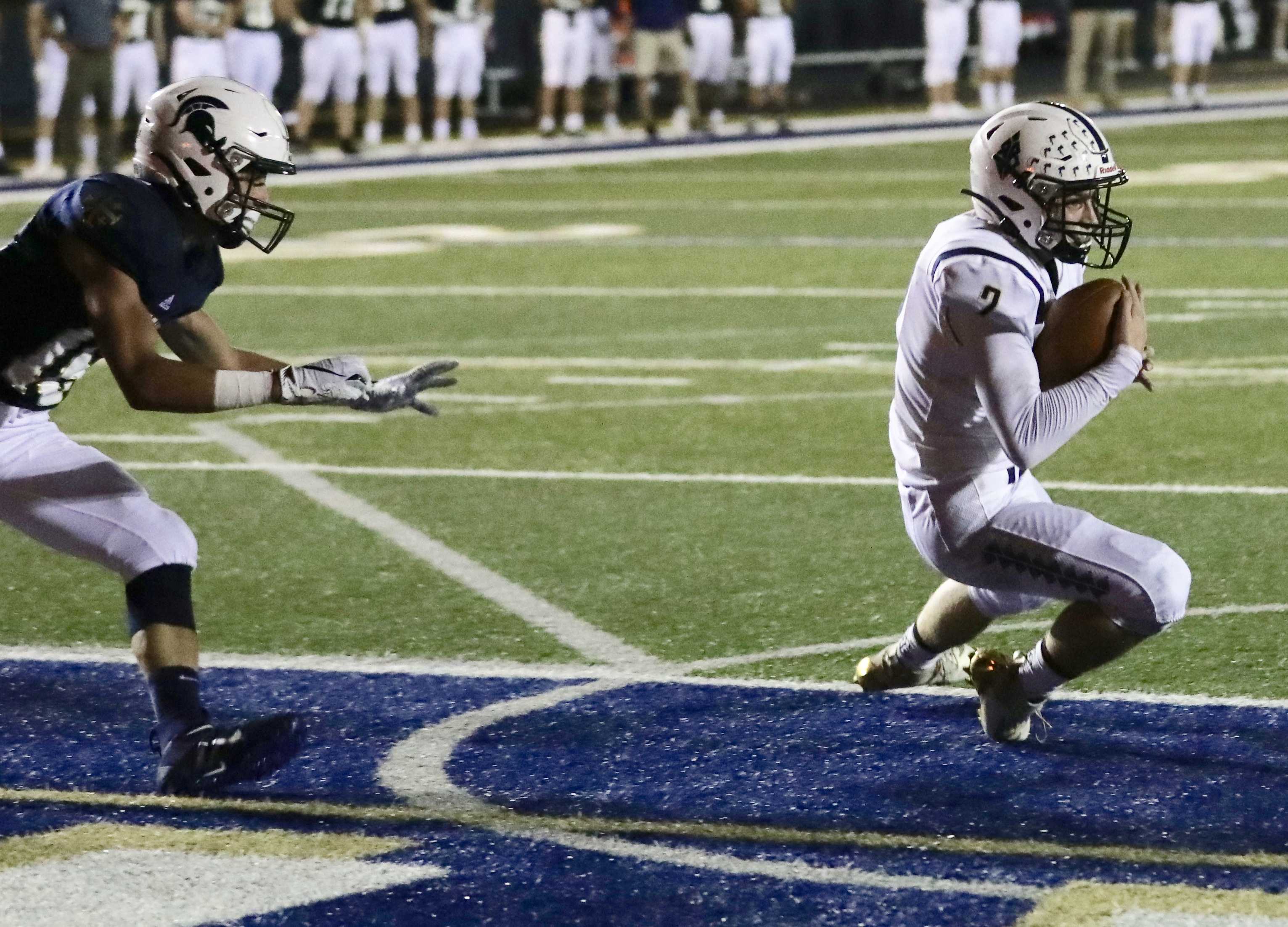 Reigning 4A champion Braves run up a 19-0 lead, then survive a late surge to beat the Spartans for the third straight time 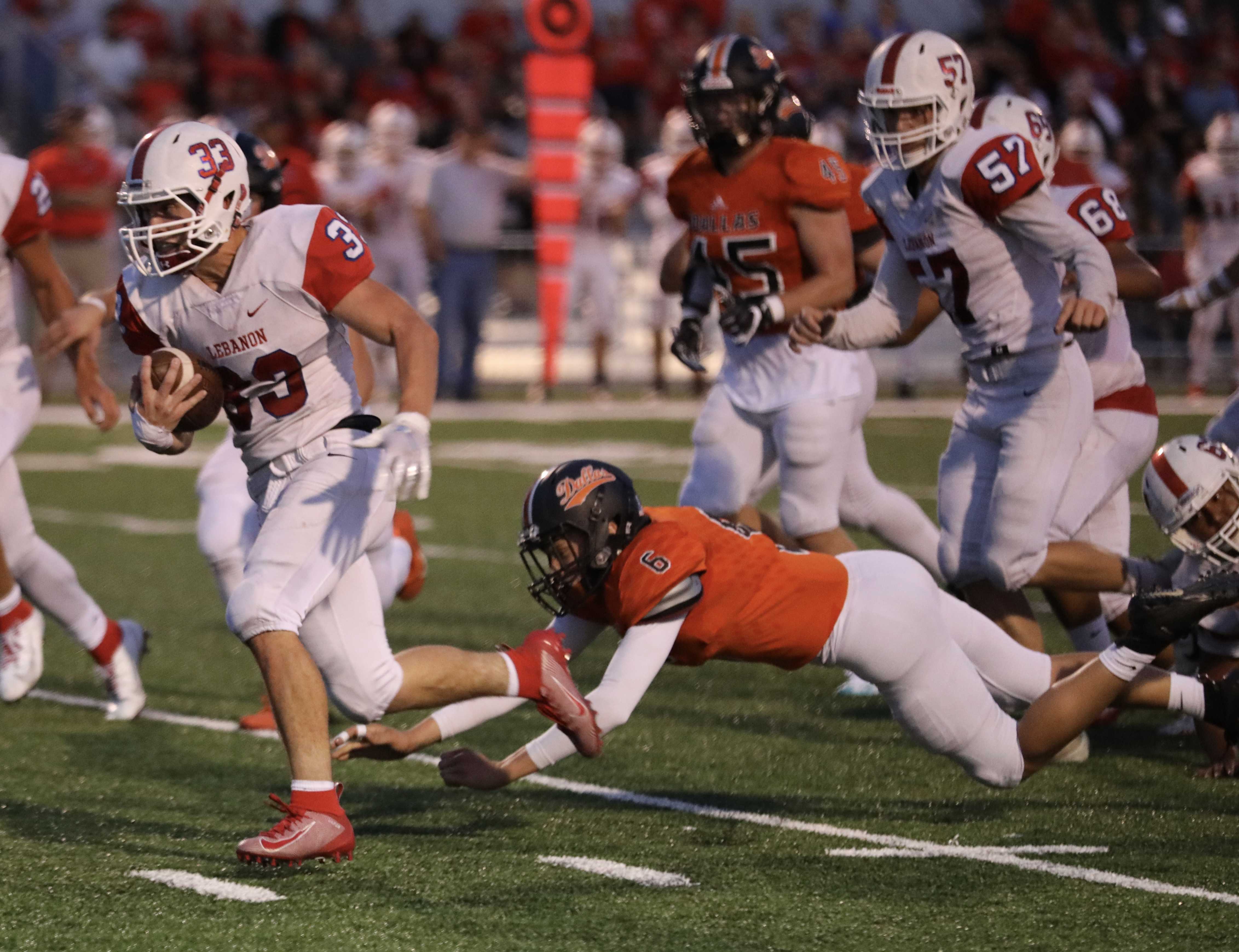 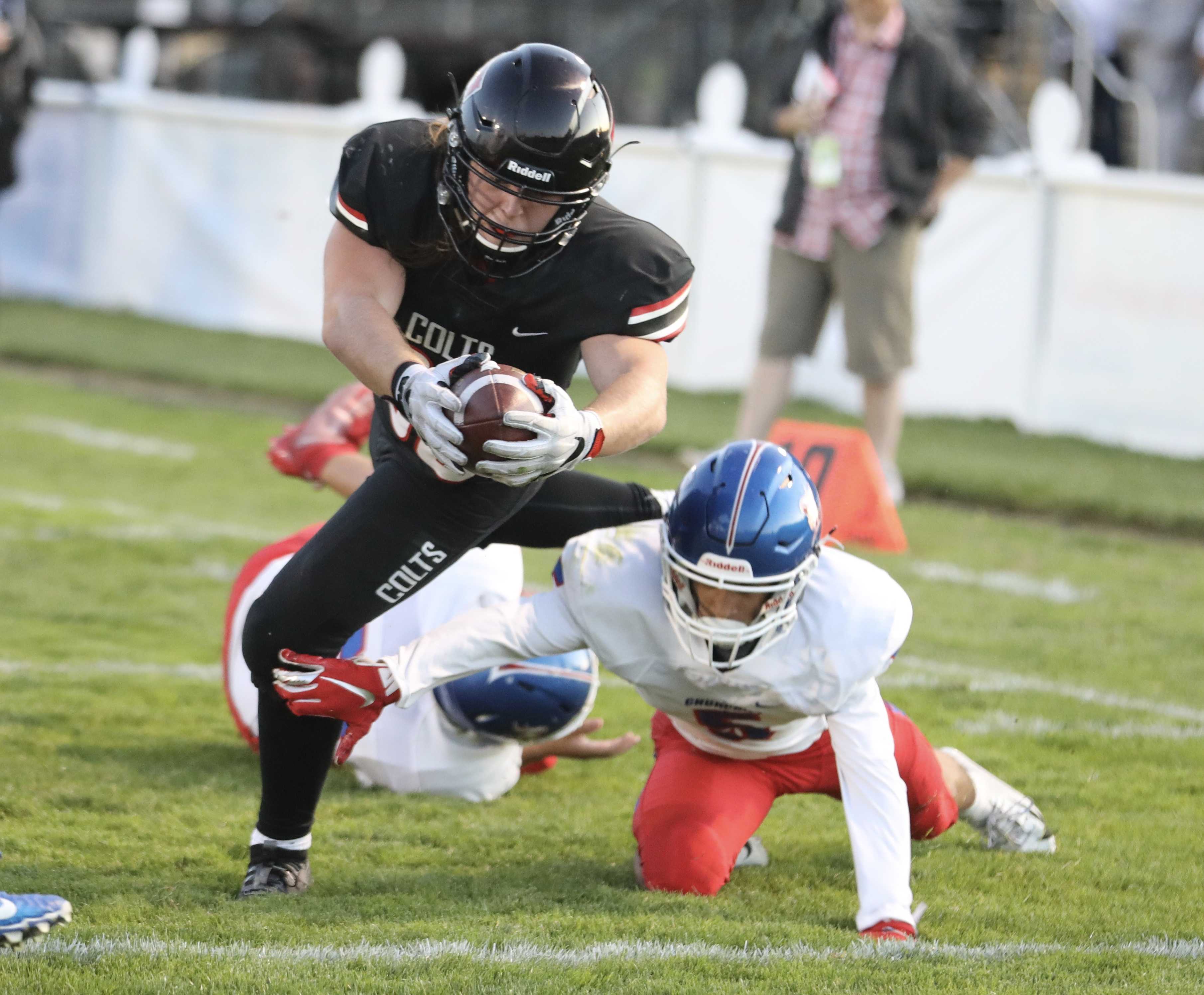 The Colts roll up 538 offensive yards and land on undermanned Churchill 55-0 in their opener, but face Big Daddy Sheldon next 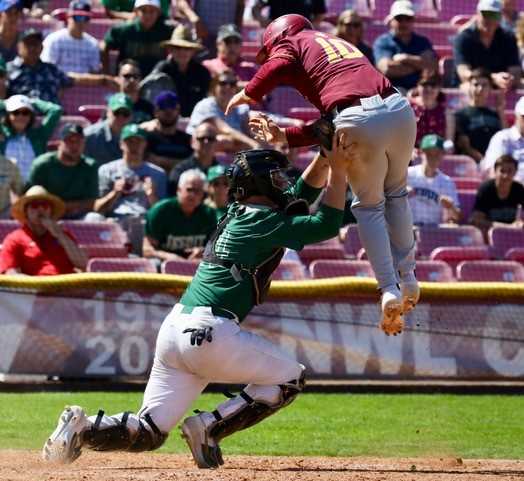 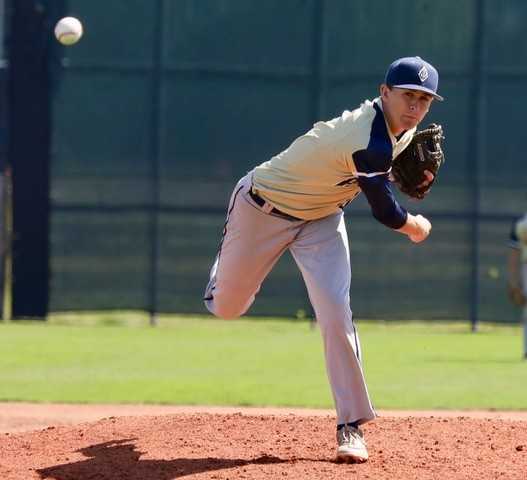