Officials shortage: Uptick in 2018-19 an encouraging sign
Tweet
After a decade of slippage, a slight increase buoys hope that the downward trend has bottomed out
August 10, 2019 by Kyle Pinnell, OSAAtoday 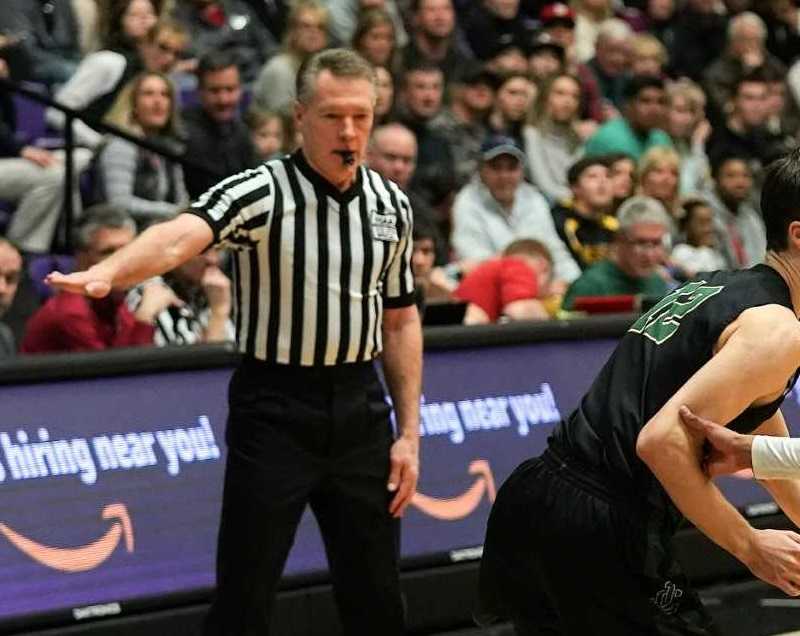 A year ago, Jack Folliard, executive director of the Oregon Athletic Officials Association, said he hoped that the state’s long, steep decrease in the number of high school officials was bottoming out.

Heading into 2019-20, a positive sign has emerged. For the first time in a decade, the number of officials increased from one year to the next.

“It has leveled out the last couple of years,” Folliard said. “Who knows? Leveling out sounds good, but we’re still a thousand short, if you will, over the past 10 years.

“That’s a huge drop, and the same number of games are being played in the various sports. That’s put a crunch on those who are working, and also on the schools, in that they are sometimes having to reschedule their games or change their dates or venues.”

Some statistics are jarring. There were 661 football officials last season, down 20 percent from the 826 in 2010-11. Baseball and softball have been losing officials at a clip of 3.6 percent per year over the previous decade.

Officials associations are presented with lots of problems that needed fixing.

Folliard believes that the biggest challenge is retaining officials from their first year to their second year. New officials take more abuse from parents at the youth level than they used to, he said, and the time away from family might be too much for some as they try to balance training and clinics on top of games.

“A lot of them start the first year and then say, ‘I don’t want to keep doing this. It’s no fun,’” Folliard said.

With numbers stabilizing, generating momentum is the challenge for associations. Considering the average age of a high school official has steadily climbed to 48, recruiting younger officials is a priority. Associations have begun lowering the minimum age for officials from 18 to 17 and even 16.

“It seems like every year, our average age goes up a year, which means the veterans are retiring, and we’re not filling the bucket with new people,” Folliard said.