Take Five with…champion swimmer Griffin McKean of Mountain View
Tweet
McKean won four state titles at 5A over the past two years; he tries his hand in 6A this weekend
February 13, 2019 by Staff Writer, OSAAtoday 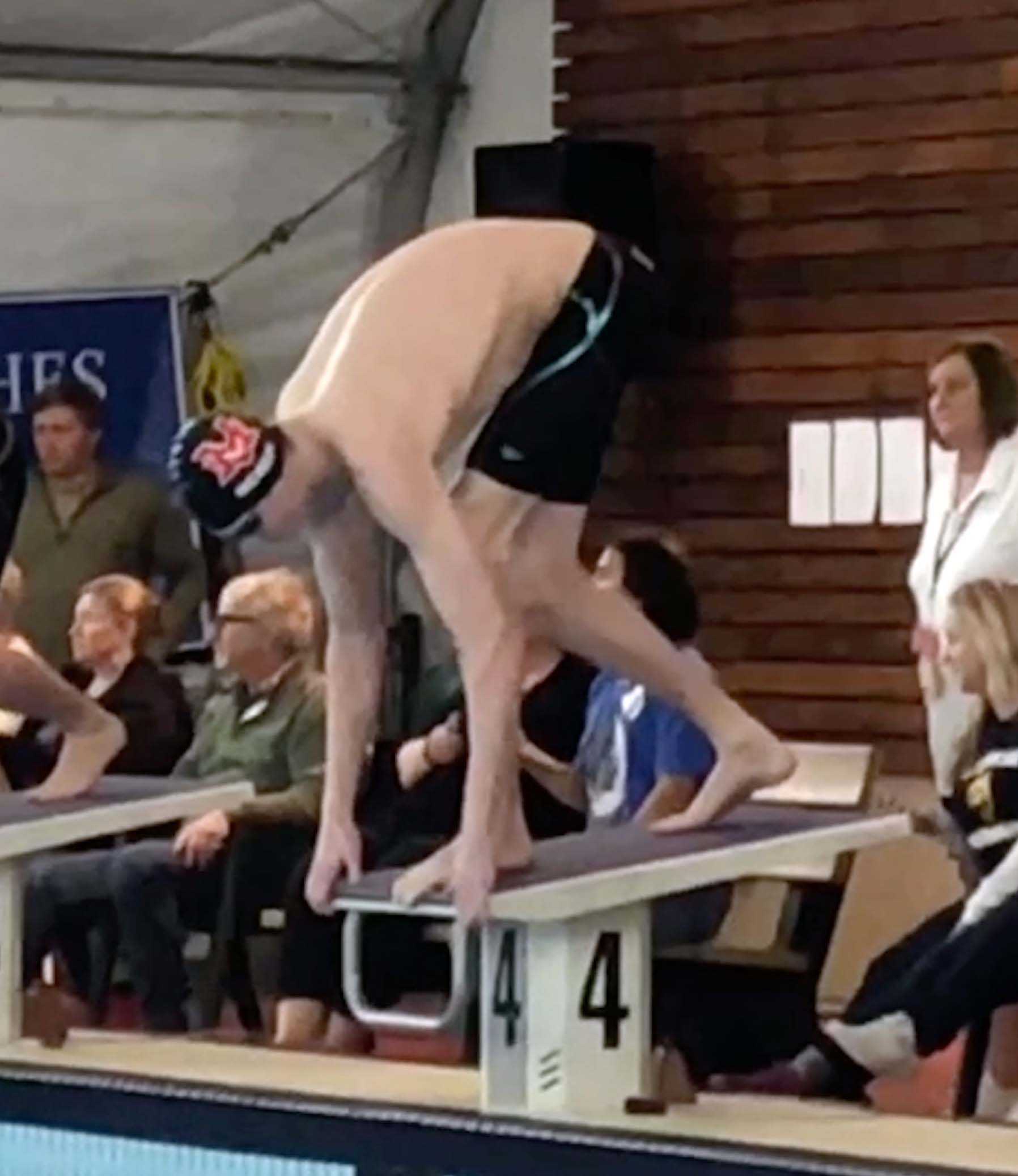 With two parents who swam in college, Griffin McKean is a chip on and off the old block

[Editor’s note: Griffin McKean is the eldest of three brothers who come by their swimming talent naturally. Both of their parents swam collegiately at the University of Arizona. McKean won the 200 I.M. and 100 breaststroke for Mountain View HS at the 5A state meet two years ago and captured titles in the 200 free and 100 breaststroke last season. Let’s get to know a little more about Griffin with this year’s state meet on the horizon. We asked Griffin, whose team has moved up to 6A this year, to review more than 20 random questions, then pick five to answer]

McKean: I think about the things I did during the day and maybe why some of them happened. I also think about the next day and the problems that might come up. I try to think how I will solve them when they come up.

OSAAtoday: Tell us a joke that will make everyone groan.

McKean: Hands down. I’ve never gone bald before but in this case I would have to do it. There is no doubt.

McKean: The thing that scares me most about college is what comes after and the expectation of a solid job and later a family.

OSAAtoday: If swimming wasn’t a major focus of your life, how would you be filling all that free time?