Boys swimming: Deep Newport confident for stretch run
Tweet
The Cubs appear to have all the pieces for a strong bid at a 4A/3A/2A/1A repeat
January 31, 2019 by Jerry Ulmer, OSAAtoday 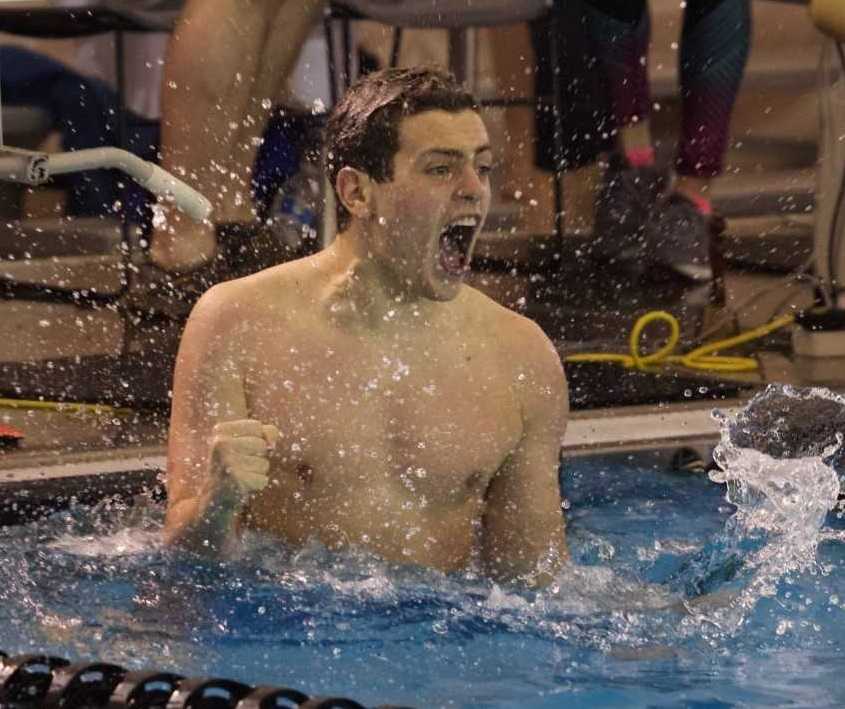 One year after winning the school’s first state swimming championship, Newport’s boys are gearing up for a run at a repeat.

The deep Cubs, voted No. 1 in the OSAAtoday 4A/3A/2A/1A coaches poll, brought back the bulk of their lineup from last season and look formidable as they prepare to host the Special District 1 meet Feb. 8-9.

“We’ve seen a lot of really great in-season swims,” Newport coach Angie Sremba said. “They’re definitely where I want them to be right now for districts next week. Everyone has improved a lot from last year, so that’s really exciting.”

The Cubs have won eight of their nine meets, losing only to 5A North Bend in their own invitational when Sremba was experimenting with the lineup.

Considering La Grande was voted No. 2 in the coaches poll, Newport seems to be in strong position to win another title.

“They hope to win it again. They have that potential,” Sremba said.

Leading the way is senior Lucas Ellingson-Cosenza, a third-year captain who won the 500-yard freestyle and was runner-up in the 200 IM at state last year. He set the school record in the 500 freestyle (4:44/27) at the state meet.

“He’s definitely on target with his 500 freestyle, and his 200 individual medley is looking really good,” Sremba said. “We’re seeing consistently faster times out of him this season than previously. Anytime we see him hitting his pace, that’s a good thing for him.”

The Cubs set school records in winning the 200 medley relay (1:40.73) and 400 freestyle relay (3:19.46) at state last year, and with three members back on each of those teams, they have a good chance to reset those marks.

Newport has had a long, successful run. The Cubs have won seven consecutive district titles, and since 1999, they have had 15 top-10 finishes and six top-three finishes at state.

The team has 26 boys on its roster this season.

“I think that’s the strength of such a large, deep team is they’re always competing against each other,” said Sremba, who is in her eighth season as head coach. “We have all different levels, kids with backgrounds in swimming and without, which is kind of the unique thing about the team. A lot of them are multi-sport athletes.”