Football: Heacock breaks out on his own at Pleasant Hill
Tweet
After two decades assisting at 5A power Thurston, Jeremiah Heacock looks to rekindle a winning tradition with the 3A Billies
August 7, 2022 by Jerry Ulmer, OSAAtoday 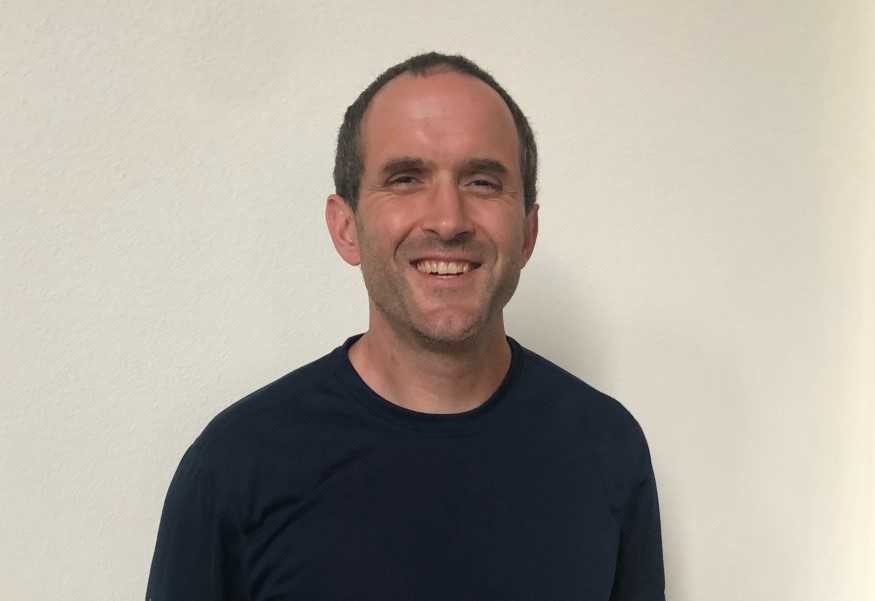 As a former Thurston player, Jeremiah Heacock was as gratified as anyone about how the Colts emerged as a 5A football power in the last decade or so.

Heacock joined the coaching staff in 2000 as a college student and spent 21 seasons as an assistant, the last two as defensive coordinator. He helped the Colts reach the last three 5A finals, winning their first titles in 2018 and 2019 before finishing as runners-up last season.

“It was super fun to see that,” Heacock said. “It was an honor.”

But now Heacock is ready to branch out on his own. He has taken over as the coach at 3A Pleasant Hill, a once-proud program that has fallen on hard times of late, going winless for the first time in 14 years last season.

“It's something that's just kind of recent for me,” Heacock said of his head-coaching aspirations. “Being a defensive coordinator for the past few seasons kind of inspired me to take the next challenge.”

Pleasant Hill won its only title in 1974 and lost in the state final in 2000 and 2001 under coach Randy Fisher. But the Billies have had sparse success since three consecutive quarterfinal appearances from 2010 to 2012, going 9-22 in the last four seasons under coach Joel Smith.

Heacock sees lots of potential in the program, though.

“I've been in the area for 20 years, so I'm definitely familiar with Pleasant Hill,” he said. “I really like the community out there, and the facilities are amazing. It was very appealing to me from Day 1. It's about five miles from my house, so I thought it was a good opportunity.”

Heacock, who will teach social studies at Pleasant Hill, is encouraged by the community support.

“It's kind of a common theme, just a general excitement, not just for football, but all things Pleasant Hill,” he said. “I want to create something that the kids want to be a part of because it's special. Year 1, that's definitely what it's all about, just establishing traditions and things that the community can be a part of. That's really the first step.”

Heacock assisted at Thurston from 2000 to 2003 before landing his first teaching job at Hermiston. He assisted with the Bulldogs for one season before returning to Thurston, where he coached the freshman team for nine seasons before becoming a varsity assistant.

He said he “learned a lot” from Colts coach Justin Starck.

“He's not only a great players' coach, but also a coaches' coach, in terms of developing coaches and encouraging them to grow and learn,” Heacock said. “We built a good rapport together, built a good trust. He gave me a lot of freedom to do what I needed to do.

“Obviously when you work together for so long, it's tough to move away from something that's been a part of your life for 20 years. But he certainly was excited and supportive of me the whole time, which I appreciated.”

Starck said that Heacock did a “phenomenal job” as defensive coordinator.

“We kind of developed and implemented our defensive scheme together when I was the defensive coordinator,” Starck said. “We had a really good blueprint in place and he just took it from there. He understood it thoroughly.”

“He's highly intelligent, very thorough in what he does,” Starck said. “He's really soft-spoken. He's not super animated, so he does a really good job of staying calm in the face of turbulence. It really brought a nice sense of calm to the varsity staff.”

Heacock will call the defense for Pleasant Hill and returning assistant Dustin Holmes will take over the offense. The Billies, who averaged 10.6 points per game last season, will run a spread offense.

Pleasant Hill will have plenty of competition in the 3A Mountain Valley Conference, which includes reigning state champion Siuslaw and semifinalist La Pine. Heacock will need to get up to speed on 3A football teams.

“Everybody's going to be new,” he said.