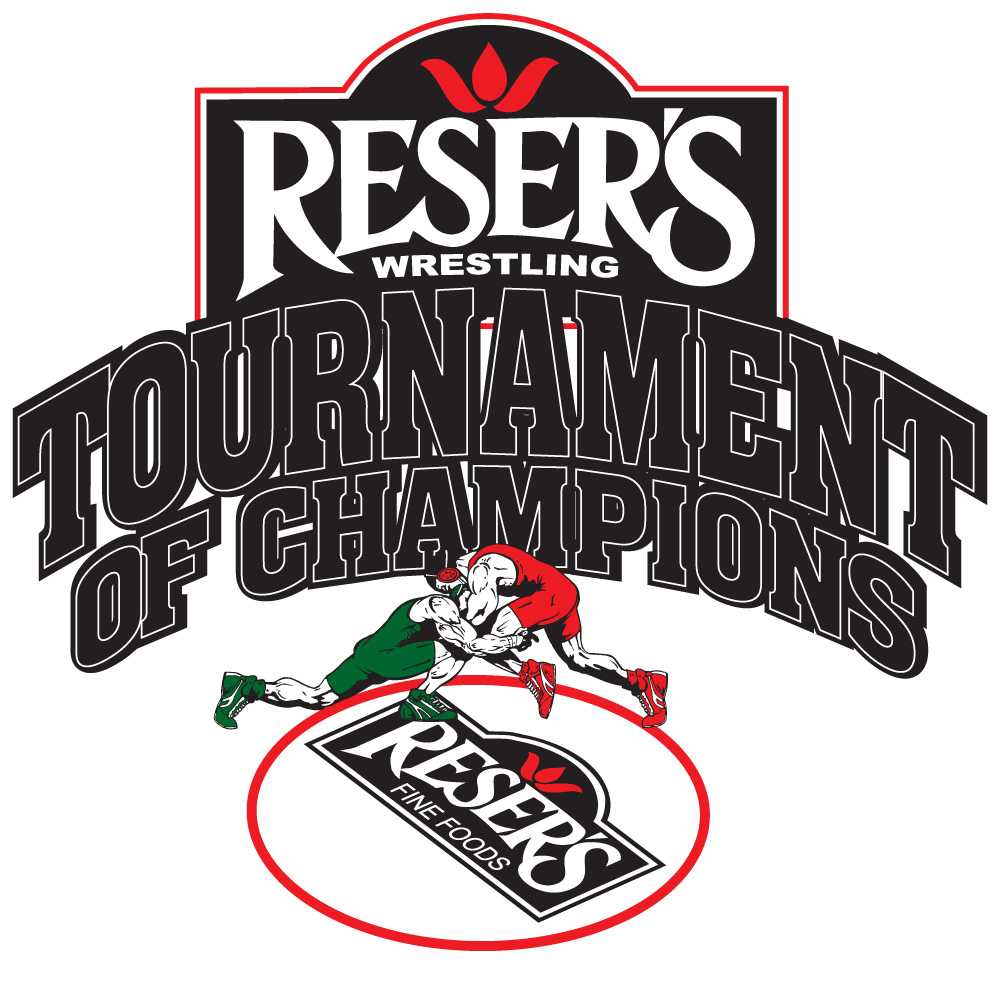 The Reser’s Tournament of Champions, the state’s premier wrestling meet for the past two decades, will look a little different in 2022.

One year after being postponed by Covid, the 20-year-old event, which seeks to produce “true state champions” in each of 14 weight divisions, returns to Liberty High School in Hillsboro Jan. 28-29.

“The kids need it,” said Marty Reser, one of the tournament’s founders.

The Reser’s ToC historically brings the top 24 varsity and junior varsity teams in Oregon together for one super meet designed to showcase the best of the best.

There will be modifications, however, in light of the Omicron surge and the Beaverton School District’s efforts to make Reser’s as safe as possible.

*Fans will not be permitted until the semifinals and placement matches.

*The semifinals will start at 4 p.m. Friday on six mats.

*The placement matches and finals will start at 2 p.m. Saturday on three mats.

*The tournament has purchased a Sterilaser to keep the mats as clean as possible; there will be limited concessions; mask wearing except while wrestling will be enforced; teams will have assigned areas to congregate separately; there will be no staging area.

The end goal of the tournament -- producing true state champions – remains in place. The Tournament of Champions gets its 24-team field by asking coaches who the best teams are in 6A, 5A, 4A, 3A and 2A/1A. The top three teams in each classification get invited and the tournament backfills the final nine spots by inviting the next best teams, starting with 6A. At present, 23 teams are committed to participating, with the 24th awaiting approval from its school district.

Barring further changes, here’s what to expect at Reser’s in 2022:

*The No. 1 team in the state represented in all classifications

*two state champions and a state finalist at 220 pounds

For more information and to stay up to date on the tournament, visit http://www.reserstoc.com/.