PATs: Points After Friday Night Football
Tweet
A few recaps from the week that was in Oregon football
September 10, 2021 by John Tawa, OSAAtoday 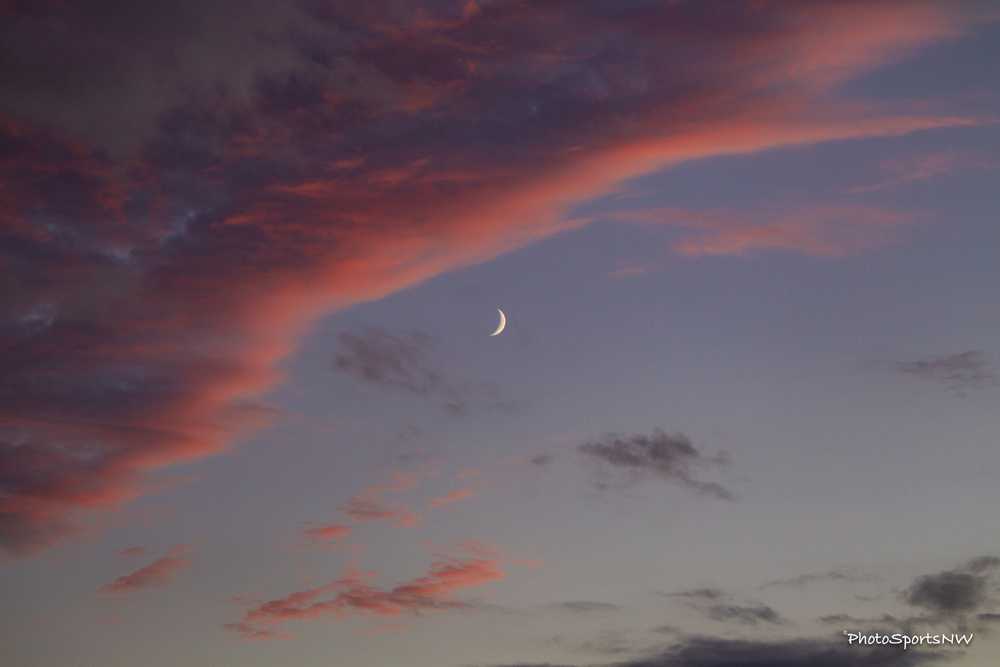 Roth pays off for Jesuit

Payton Roth rushed for two first-quarter touchdowns, one from 73 yards out, and the Jesuit defense pitched a shutout in the second half as the Crusaders upended Tigard, 17-7. Luke Davis accounted for Tigard’s only score in a game where the two teams combined for 450 yards of total offense.

Lakeridge held Jefferson to 83 yards of total offense and got rushing TDs from Jake Reichle and Ethan Biondine in a 41-6 road win. Reichle, who gained more than 100 yards on the ground for the second consecutive week, also contributed two interceptions on defense among the three turnovers forced by the Pacers.

This one’s a keeper for Vale

QB Tanner Steele scored on an 88-yard keeper in the final minutes to lift Vale past LaPine, 20-14, in a battle of evenly-matched teams. Steele finished with 253 yards of total offense. All 117 of his yards through the air went to John Wolfe, who had two receiving touchdowns.

Bonanza has no answer for Myrtle Point

Bonanza led 22-6 in the first half before yielding 38 unanswered in Myrtle Points’ 44-22 road win. The Bobcats were superior on special teams and had speed and quickness that Bonanza could not match. Tanner Mestas scored two touchdowns and had two, two-point conversions in the loss for Bonanza.

Dragon bodies into the end zone in OT

Monroe got a two-yard TD run from Brody Ballard to secure the 34-28 overtime win over Santiam. Trent Bateman scored three touchdowns for the Dragons, two on receptions and a third on a 75-yard kickoff return. Bateman also had 17 tackles. Trenton Stanford had 215 yards and three scores for Santiam. Quentin Clark added another 145 yards on the ground and a touch.

Roosevelt ride anything but rough

Caleb Jensen connected with tight end Ty May on a 42-yard touchdown pass in the fourth quarter and that proved the difference in the Warriors’ 27-25 win over Blanchet Catholic.

Honk if you love comebacks!

Lakeview trailed California’s Modoc High, 20-7, in the fourth quarter before rallying with 20 straight for the win. Greg Havely scored twice and Gavin Patterson had the game-winning score for the Honkers.

Apollos’ creed: Turn up the defense

Sunset’s defense pitched a first-half shutout and the offense scored on all seven possessions before the break in a 45-7 Apollo’s win over Southridge. Grady Newsom passed for 247 yards and three scores. Caleb Kim had 175 yards of total offense and three TDs.

Dayton came up with four first-half interceptions, two from Kyle Troutman and one apiece from Kaiden Abell and DT Gavin Koch, in the Pirates’ 46-14 win over Yamhill-Carlton. Nate Arce led the offense with 115 yards rushing on 15 totes.

Hix-ville? Wildcats get by Pendleton

Kyron Albright’s 85-yard kickoff return erased an early Aloha score in Beaverton’s 41-18 win over the Warriors. Albright added a 38-yard touchdown reception from Hunter Borter in the second quarter as the Beavers built a 41-6 lead before yielding two late scores.

Jacob McBreen had two interception returns for touchdowns as part of a three-touchdown night in Westview’s 49-16 win over Mountainside.

Lancers stick it to Pleasant Hill