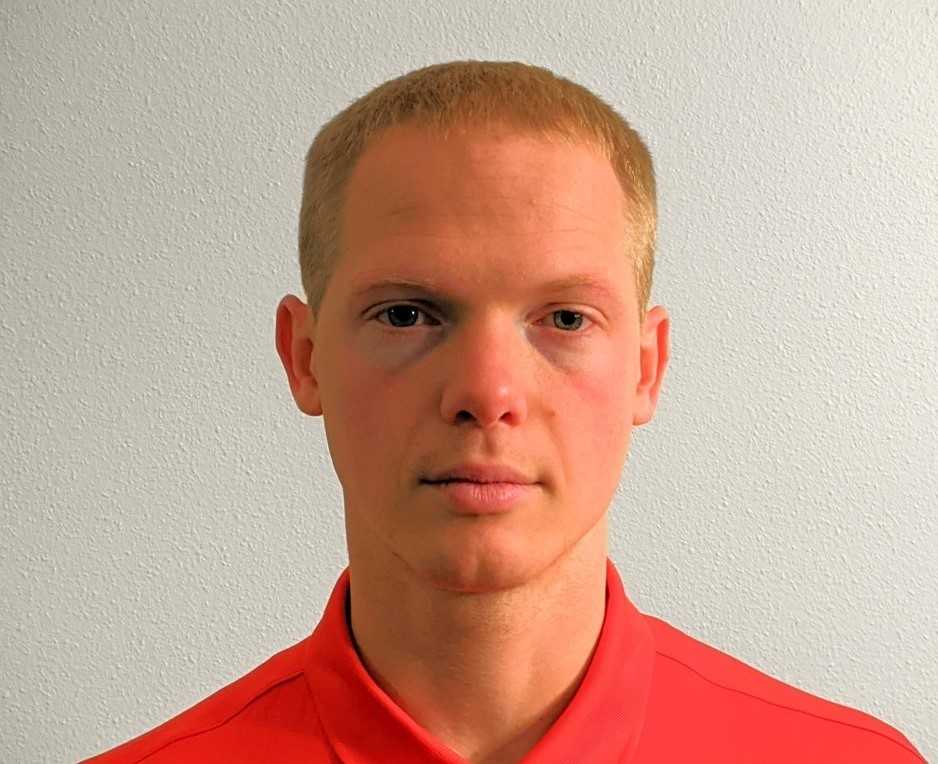 Joel Lincoln served as team manager at Northwest Missouri State and was a graduate assistant at East Central University.

Given the matching name, maybe it was destiny that Joel Lincoln's first boys basketball head coaching job would be at Lincoln High School.

“Yeah, it's crazy,” he said. “That was not the plan, but it's funny how things work out. Things kind of fell together. Very fortunate.”

Lincoln, a native Iowan, moved to Oregon in 2015 to assist Marshall Cho at 6A Lake Oswego. He spent two seasons with the Lakers before moving on to 5A La Salle Prep, where he assisted Sean Christensen for the last three years.

When Christensen resigned this year, Lincoln began searching for another position. It led him to Lincoln, which was looking to replace Pat Adelman, the team's coach for the past five seasons.

The job had lots of appeal for Lincoln, 30. He recalled how the Cardinals knocked Lake Oswego out of the 6A playoffs in 2017 and 2018. He liked how the school has high academic standards, much like Lake Oswego. He was impressed by Lincoln's plans for a new school building.

And he drew encouragement from Christensen, who coached the Cardinals (2011-15) before joining the staff at Lake Oswego along with Lincoln.

“Sean having been there previously, he was a big part of kind of pushing me to apply,” said Lincoln, who teaches PE at Lake Grove Elementary School in Lake Oswego.

One thing led to another, and now Lincoln is the new guy at Lincoln. He is tasked with turning around the Cardinals, who had 10 consecutive winning seasons before finishing 7-17 and 5-19 in the last two years.

It won't be easy in the rugged Portland Interscholastic League, which has been ruled by perennial powers Jefferson and Grant in recent seasons.

“Being in the PIL, you're going to be in one of the better leagues in 6A, if not the best,” Lincoln said. “Any job in the PIL, Three Rivers or Metro would've been knocking it out of the park.”

Lincoln played in high school at Durant, Iowa, before heading off to Northwest Missouri State, where he was the team's manager for four seasons. He spent the next two seasons as a graduate assistant at East Central University in Oklahoma.

That's when Cho reached out to offer Lincoln a spot on the Lake Oswego staff. Cho had worked with Lincoln at the Snow Valley Basketball School in Iowa.

“I had just finished graduate school, and interviewed for some college jobs, a couple NBA jobs, and none of those panned out,” Lincoln said. “It just happened to work out where he called with an opportunity, and I moved out here.”

Lincoln has worked at more than 100 camps across the country and two in China. He coached at Michael Jordan Flight School, Midwest Elite Basketball, Hoop Group Elite and college camps at Florida, Memphis and Texas.

In his time at Northwest Missouri State, the team went from last place to a conference title and the NCAA Tournament. East Central University made the NCAA Tournament for the first time in school history in the season after he left.

“I've been fortunate everywhere I've been to see success over the time,” Lincoln said. “As you experience that success along the way, you start to get the hang of it.”

Practice is scheduled to begin Dec. 28, but due to the COVID-19 crisis, it could be even longer before Lincoln gets a chance to work with his players in a basketball setting. He met some of them when they met for about six weeks of outdoor workouts this fall.

“The first three weeks were on grass, and the first week we didn't have any basketballs at all,” he said. “You're just trying to affirm these guys like, 'Hey, we're preparing for something.'”

Lincoln said the Cardinals' foundation will be defense.

“We're going to play extremely hard and be defensively sound, in the right spot. Just a high level of communication,” he said. “We'll start with man-to-man and go from there.”