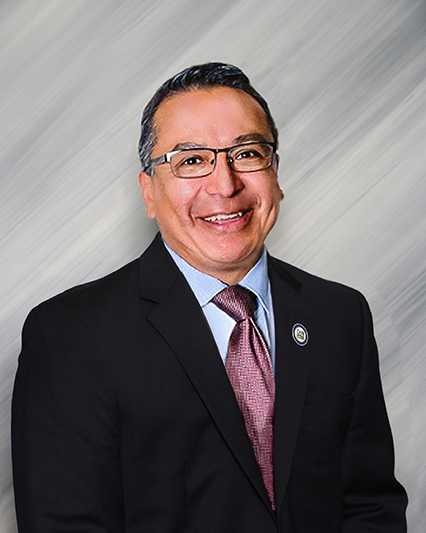 Gustavo Balderas, Eugene 4J Superintendent and 5A Classification representative on the OSAA Executive Board, was named the 2020 National Superintendent of the Year by the American Association of School Administrators (AASA) at their National Conference of Education in San Diego last week.

Gustavo was one of four finalists for the award, and joins the ranks of just two other Oregon Superintendents who have won (2007 - Krista Parent, South Lane School District; 2017 - Matthew Utterback, North Clackamas School District).

Balderas grew up in Nyssa and attended Nyssa High School. He earned his bachelors degree from Western Oregon University, master degree from Portland State University and his PhD in educational leadership and administration from the University of Oregon. He was joined by his family and numerous supporters from the state of Oregon.