Take Five with … Wilsonville attacker Lindsey Hartford
Tweet
The senior talks about driving through fields, sharing the bathroom and the wonders of a net
October 8, 2019 by Staff Writer, OSAAtoday 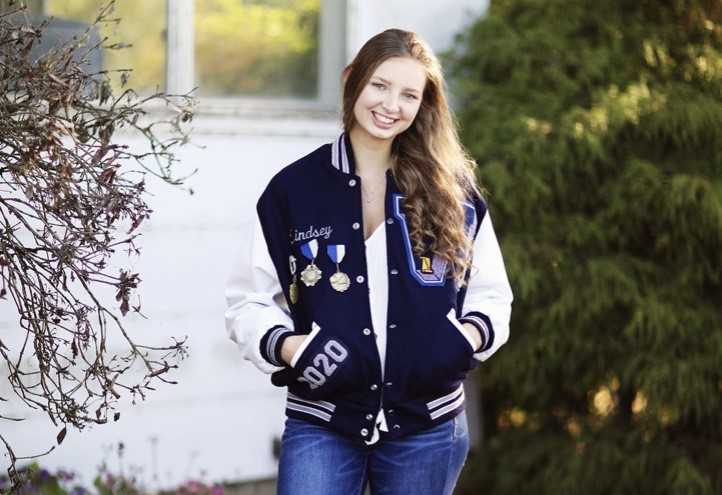 [Editor’s note: “Take Five” is a recurring feature designed to offer a quick look at some of Oregon’s most interesting high school sports standouts. Lindsey Hartford is a senior outside hitter on the undefeated Wilsonville volleyball team. A four-year starter, Hartford was NWOC Player of the Year as a junior and a First Team All-State pick. We asked Hartford to answer five questions from the 25 we sent her way. This is what she had to say…]

OSAAtoday: How did you get your start in volleyball?

Lindsey Hartford: I tried out for basketball in third grade and didn’t make the team I wanted to make, so I decided to try volleyball instead. I ended up sticking with volleyball and played club even though I didn’t even really know what it was. I made the top team at the club I went to and that made me fall in love with volleyball. I didn’t think it would be such a huge part of my life but I definitely can’t imagine what I’d do if I didn’t play volleyball. I owe it to every one of my coaches and my family for giving me my start in volleyball and leading up to my success today.

Hartford: I’ve had a lot of volleyball coaches over the years and the coaches that bring the best out in me are the ones who I know are confident in me but still aren’t afraid to push me. It motivates me to do my best for myself and my coaches when I know they have my back no matter what. In addition to confidence, I need to have an extra push to get to the next level. In my first club tournament last season my coach asked me how tall I was in a huddle (I’m 6’0) then proceeded to tell me to “Stop hitting like you’re 5’5 then!” And that has definitely stuck with me since that day and makes me try harder every point.

Hartford: After googling a list of Olympic sports, I think the Olympic sport I would be the worst at is any sort of wrestling. I definitely prefer to have my competition separated from me by a net to avoid as much contact as possible. I’d probably be better off competing in underwater basket weaving than a sport where I have to physically push someone around.

Hartford: The thing that scares me the most about going to college is the fact that so many people all have to share the same bathroom. I’m already bad at sharing the bathroom with my own siblings so I’m not looking forward to having a bunch of people using the same small space. I definitely need to invest in some Crocs to wear in the shower sooner rather than later. Other than that minor drawback I feel pretty ready and excited for college!

Hartford: I was about 11 out in the middle of a field at my grandparents’ property when my grandpa got in the passenger seat. He said it was time for me to learn how to drive his pickup and luckily I’ve always been tall or my feet wouldn’t have reached the pedals. I had no idea what to expect so I pretty much floored it through the 60 acre field. My grandpa took it well though, he always says, “Hope for the best, prepare for the worst” and it’s a good thing he was prepared that day.