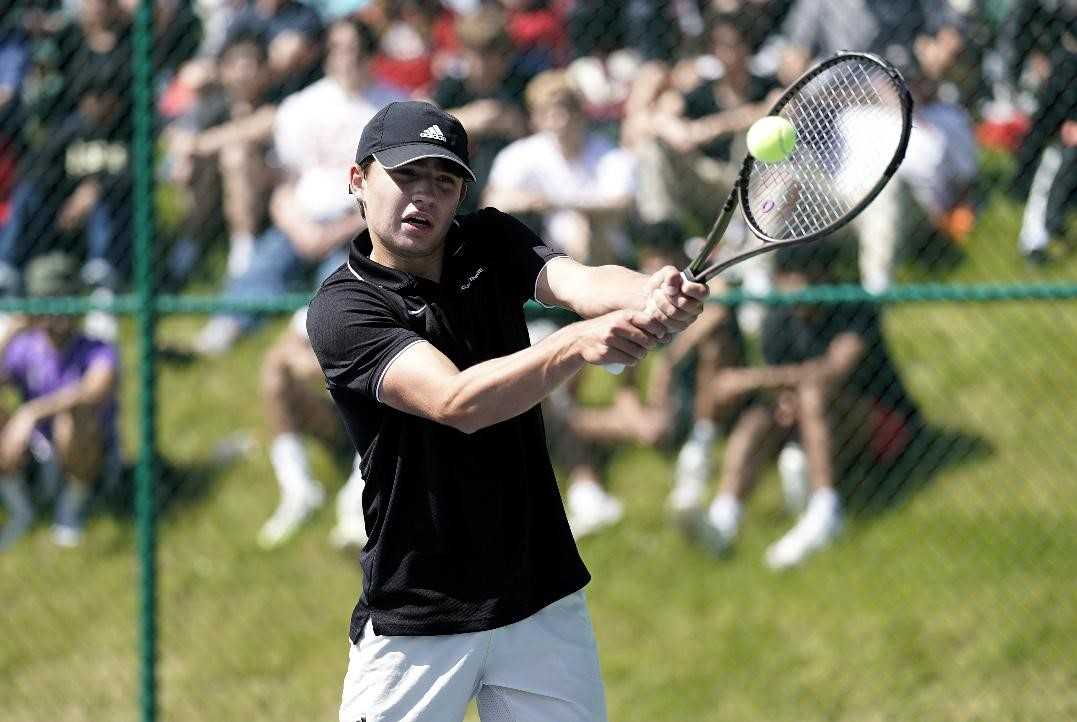 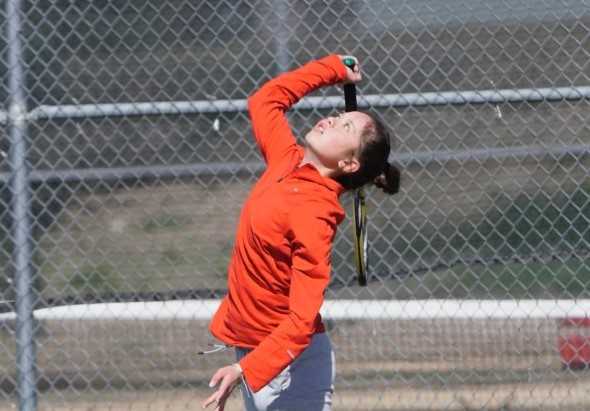 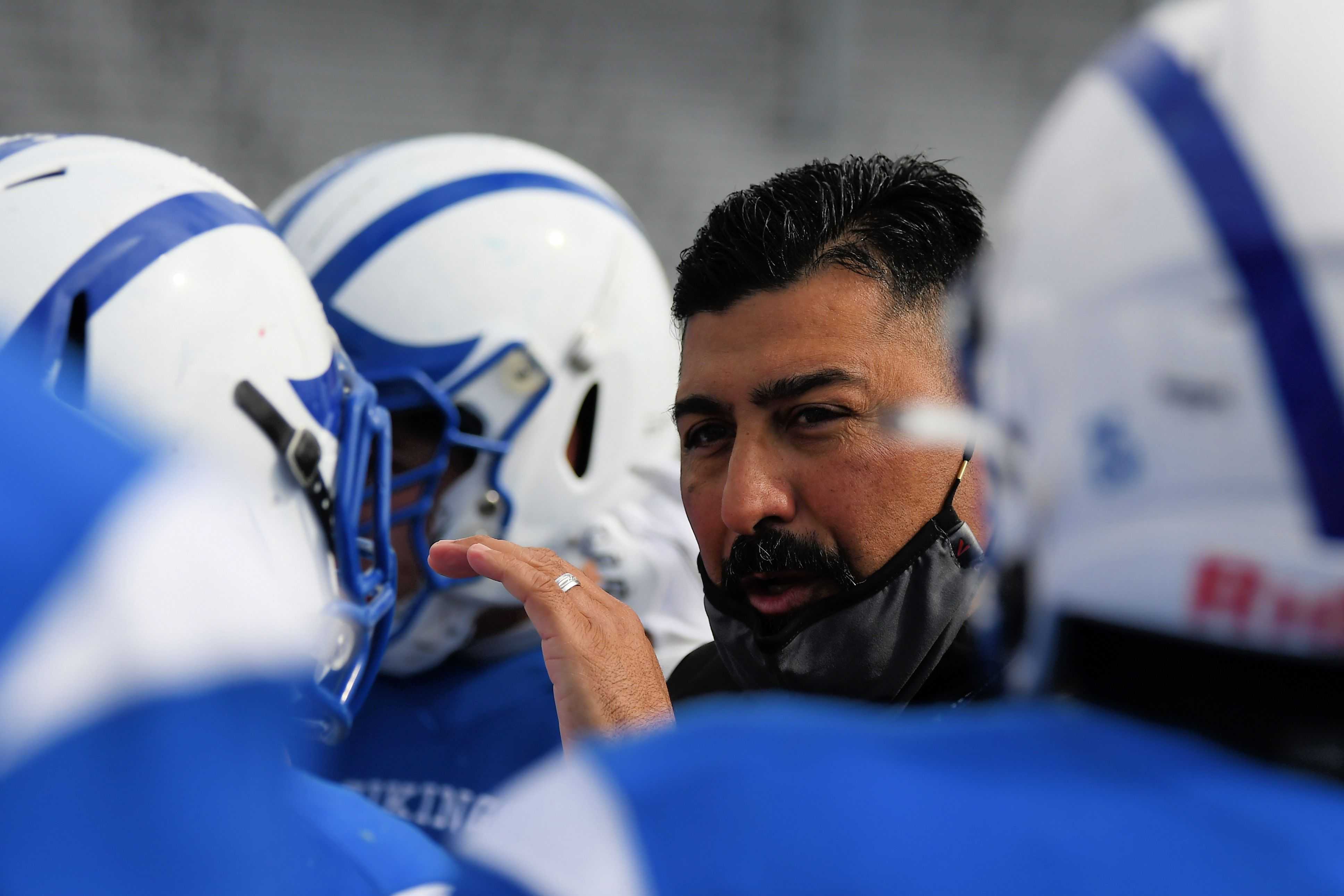 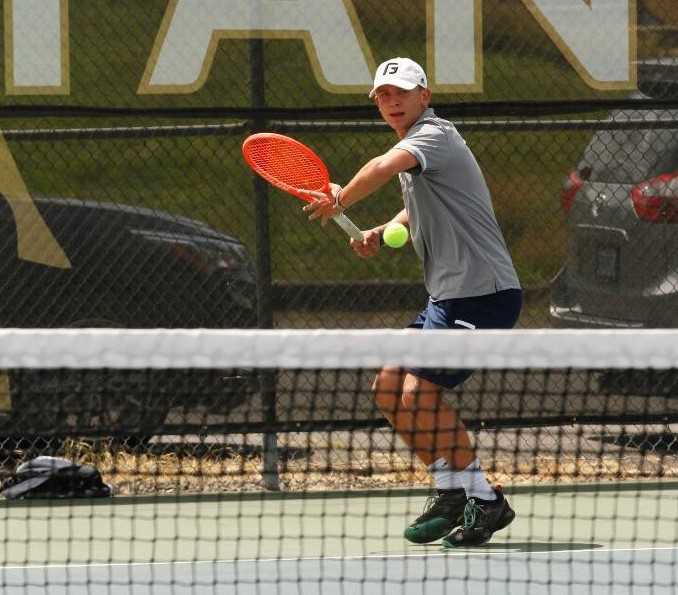 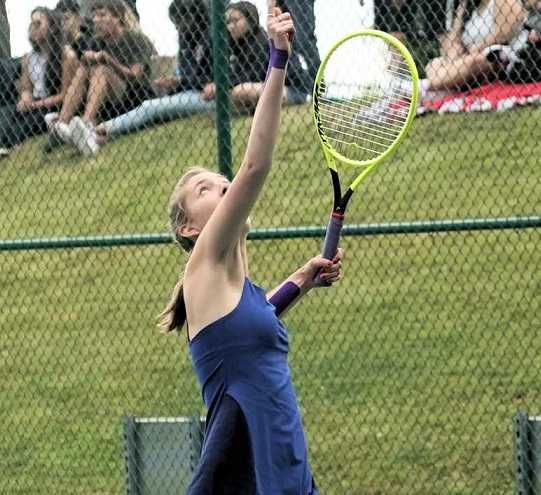 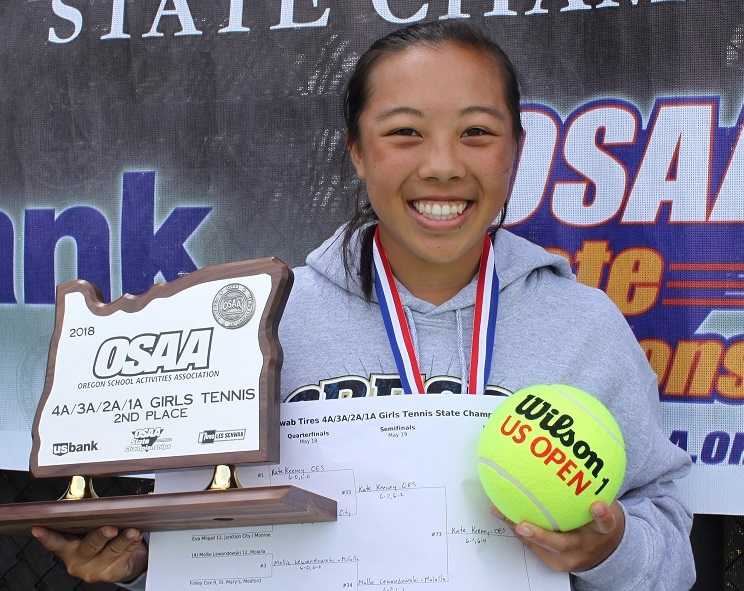 A dramatic comeback in the state final behind her, Klamath Union's Courtlyn Lam prepares to defend her small-school title