The Skyhawks, struggling a month ago, have won four in a row to rise near the top of the Metro League Girls basketball: Southridge and the theory of play-recover-play 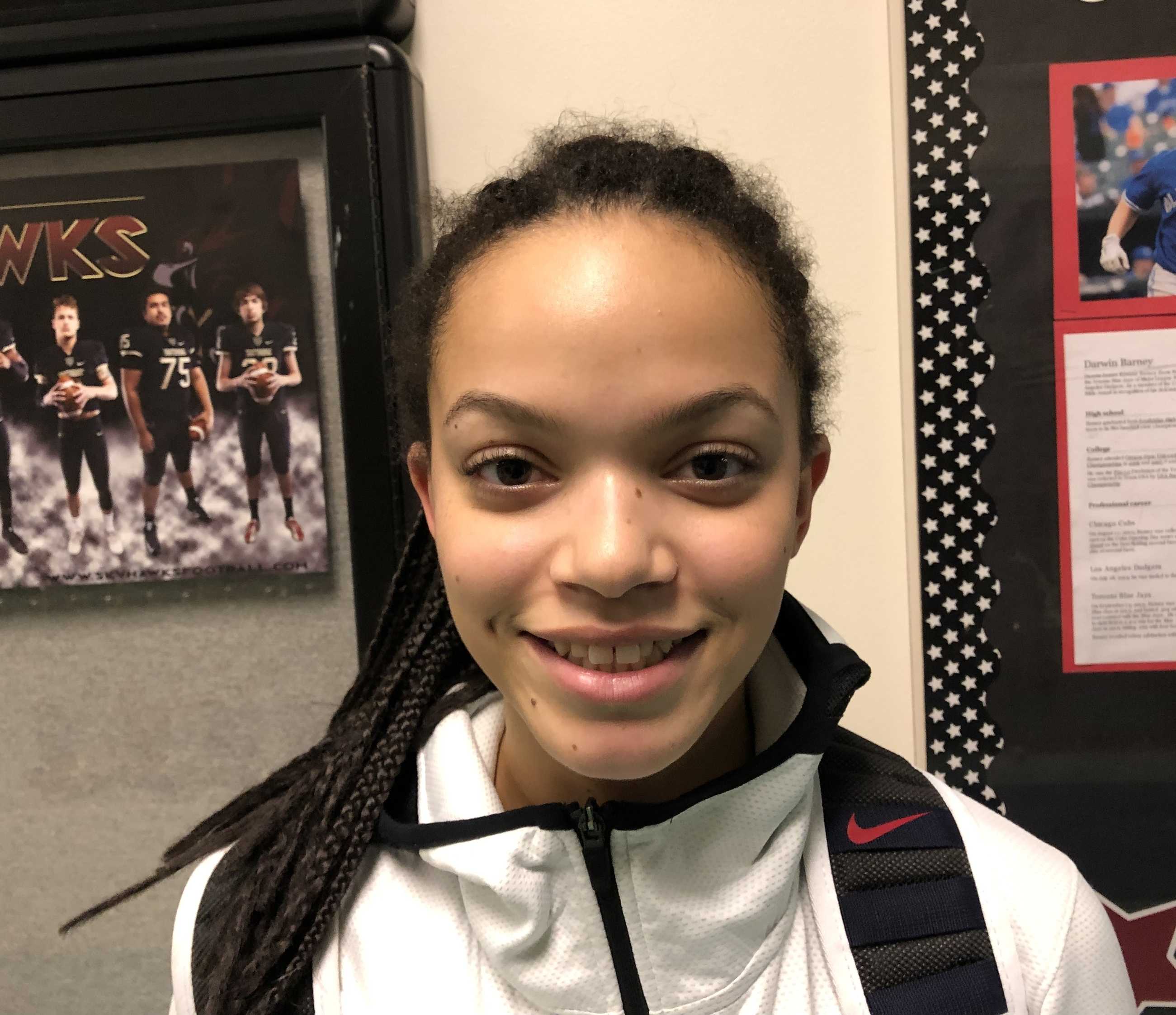 No. 1 Skyhawks use a strong third quarter to pull away from No. 5 Jesuit 51-41 in league opener The Crusaders build an early lead and turn back the Lions, despite 34 points from Micah Garrett