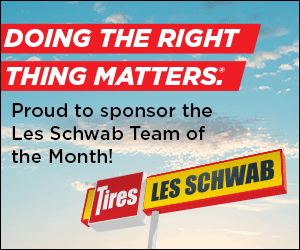 
1A 6-Man Football Ranking Exception
Note that 1A football teams that elected to play a 6-Man schedule are not included in the rankings.