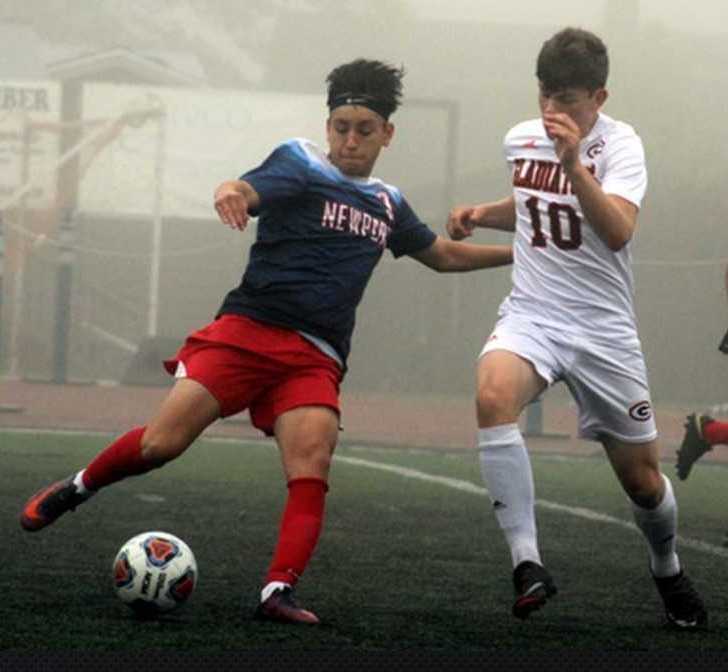 Club tournaments dominate the summer soccer schedule, but at least one event is putting an emphasis on high school teams.

The event began in 2011 with four teams and grew to six teams last year before expanding to eight this year. Newport coach Ollie Richardson inherited the tournament from the previous coach, Jake Wood, and has “kept the ball rolling.”

“I feel like this is a pretty unique tournament,” Richardson said. “I don’t know where there’s a lot of opportunities for high school teams to get together and do things like this. I’ve made some changes and tweaks and tried to make it better every year.”

The invite-only tournament features reigning 5A champion Corvallis, which won the Shootout the last two years. Also in the field are 5A semifinalist South Albany and 4A quarterfinalists Newport and Seaside, as well as Crescent Valley, Taft, Jerome (Idaho) and EPUERTO, a club team from the southern Oregon coast.

Richardson said the entry fee of $200 per team is minimal compared to club tournaments.

“Paying $750 to be in a tournament is beyond ridiculous to me,” he said. “I’m not looking to make money, I’m looking to get the best teams here and have great competition, and give coaches an opportunity to play players where they think they’re going to play during the season. You’re a month out from tryouts.

“It’s about getting great teams here and developing relationships in the soccer community. As a coach, I love it because I have seven other coaches coming here that I’ve developed relationships with.”

The eight teams are divided into two groups. Each team will play three 60-minute games within its group – two on Friday and one Saturday – with the top two teams from each group advancing to the semifinals.

In recent years, Richardson said, the coastal weather at the Shootout has provided a respite from hot, smoky conditions for some teams. It also gives players plenty of time for beach recreation.

“It’s like, ‘This is cool, let’s go down to the beach for a couple days and hang out and play some soccer, and have some fun,’” Richardson said.

Richardson said he would like to see the Shootout become a top summer event for high school teams.

“That’s definitely what I’m trying to create,” he said. “It’s something I’m trying to build on. I think this could be a really great event. It’s always going to be the last little hoo-rah right before you come into August and it’s like, ‘Oh, man, the season is right around the corner.’”