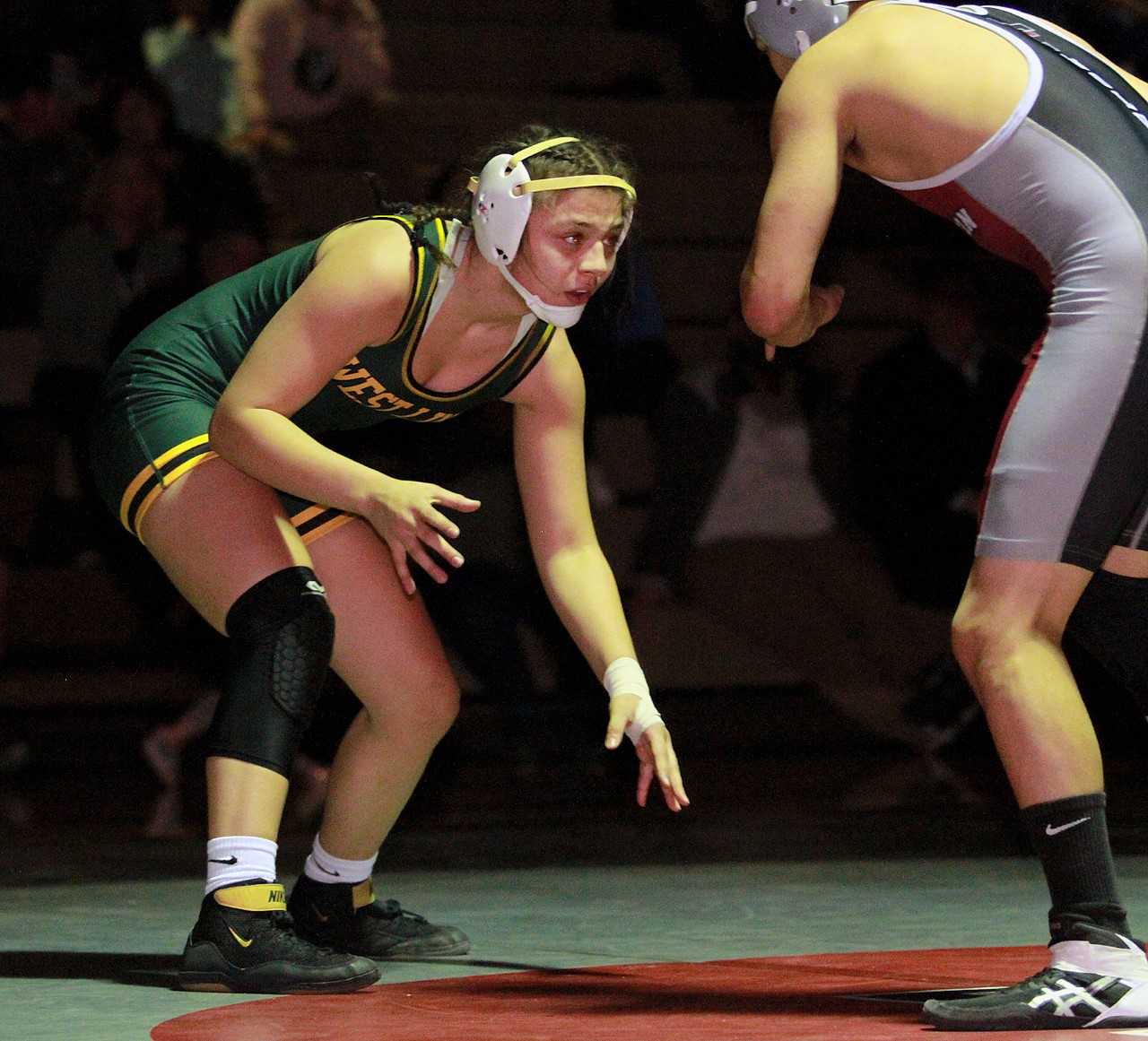 West Linn's Destiny Rodriguez stormed to a national wrestling title last week, serving up some payback along the way.

Rodriguez, heading into her junior year, won the 144-pound junior title in the US Marine Corps/USA Wrestling National Championships in Fargo, N.D. It comes two years after she won the cadet title at the tournament.

Rodriguez defeated Katerina Lange of Minnesota 9-7 in the semifinals and Reese Larramendy of Nevada 13-3 in Wednesday's final. She lost to both wrestlers in the US Junior World Team Trials in May, getting pinned by Lange in the junior 65-kilogram semifinals and falling to Larramendy 10-0 in the cadet third-place match.

“I think it was more important to me because I wanted revenge for the World Team Trials,” Rodriguez told USA Wrestling. “I didn't do as good as I wanted. I wanted to come out here and destroy everybody I wrestled to get revenge for the last tournament.”

West Linn coach Doug Samarron marveled at how Rodriguez bounced back from the defeats.

“It's because she's a true wrestler, and not just, 'I'm going to go wrestle and see what happens,'” Samarron said. “They wrestled in May in Texas, and she hadn't had a wrestling season, so she went in with very little practice. I think maybe she wasn't as sharp as she could've been. But man, after a wrestling season, and full training, she destroyed those girls.”

In the final 144-pound national high school rankings released by USA Wrestling last month, Lange, Rodriguez and Larramendy were first, third and seventh, respectively. Lange was No. 10 in the overall pound-for-pound rankings.

Rodriguez's win over Larramendy in the final was a complete reversal of when they met two months earlier.

“I think I had to move her and figure out how to set up my shots and get her out of position to find my good angles,” Rodriguez said. “I just went out and kind of just did me. I didn't really look back at my film. I was processing it through my mind, but I didn't really watch it.”

Rodriguez survived a controversial finish to beat Lange. She scored a point to take an 8-5 lead with eight seconds left, but Lange scored a takedown and nearly pinned Rodriguez with four seconds left. After time expired, officials reviewed video of the takedown and awarded the victory to Rodriguez.

Rodriguez burst onto the scene in 2018 when she won gold at the Pan American Games in Mexico. In 2019, she followed the title at Fargo with a world championship in the U15 World School Combat Games in Hungary.

She won an OSAA championship as a freshman at West Linn, and after placing third in junior and fourth in cadet at the World Team Trials, she dominated during her sophomore season, punctuating it with a title in the OWA state championships.

The junior title at Fargo provides even more momentum for Rodriguez, who has Olympic aspirations.

“I feel like I learned a lot, especially after World Team Trials when I got those losses there,” she said. “I went back and learned a lot and just worked on it in practice, and I think that's what helped a lot.”

Several Oregon boys placed among the top eight in their divisions at Fargo.

Crescent Valley's Daschle Lamer was the only Oregon boy to reach the finals. Lamer, who will be a junior this year, was the 16U freestyle runner-up at 160 after falling to Louie Cerchio of New Jersey 8-4 in the final.