Football: Barlow fills coaching vacancy with Jackson
Tweet
Tracy Jackson has been a head coach for 29 seasons at six different schools
May 14, 2021 by Staff Writer, OSAAtoday 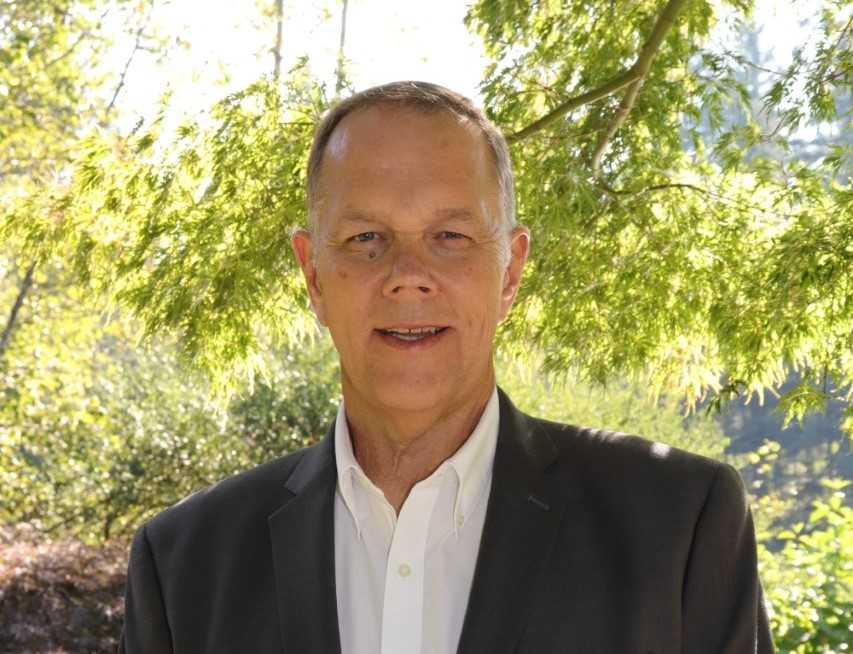 Tracy Jackson spent last season assisting at Dallas, where his son Andy is the head coach.

Jackson succeeds Chris Koenig, who guided the Bruins to a 3-3 record in his only season as coach.

He spent last season assisting at Dallas, where his sons Andy and Matt are the head coach and offensive coordinator, respectively.

Barlow announced his hiring in a release Friday:

Coach Jackson is a 40-year teaching veteran and has spent 30 of those as a head football coach at Dallas, Woodburn, North Marion, Madison, Gervais, and Hood River Valley. He has built a strong reputation as a program developer.

Five of the listed schools had experienced one or no-win seasons prior to Jackson’s arrival and they quickly became highly competitive programs.

Jackson has built programs by establishing positive relationships with players, coaches and stakeholders. He teaches a safe, but physical approach to the game, which is unusual in this day of spread offenses.

His approach most recently took Dallas, a small 5A school, to the state semifinals in 2016, and the state quarterfinals in 2013. His last two teams at Woodburn were 5A playoff teams as was the case at Madison in 2004.

He has been awarded Coach of the Year twice and the Distinguished Educator of the month for the Dallas School District in 2014. He was a finalist for the Virtue First Coach of the Year award, and increased player turnout and weight room numbers at every challenge he took on.

Jackson has been married to Christie, a MS teacher in Silverton, since 1978. Their daughter Megan, is a teacher at Ida B. Wells (formerly Wilson HS), son Matt is a teacher at LaCreole MS in Dallas, and son Andy is the current head football coach and teacher at Dallas High School.