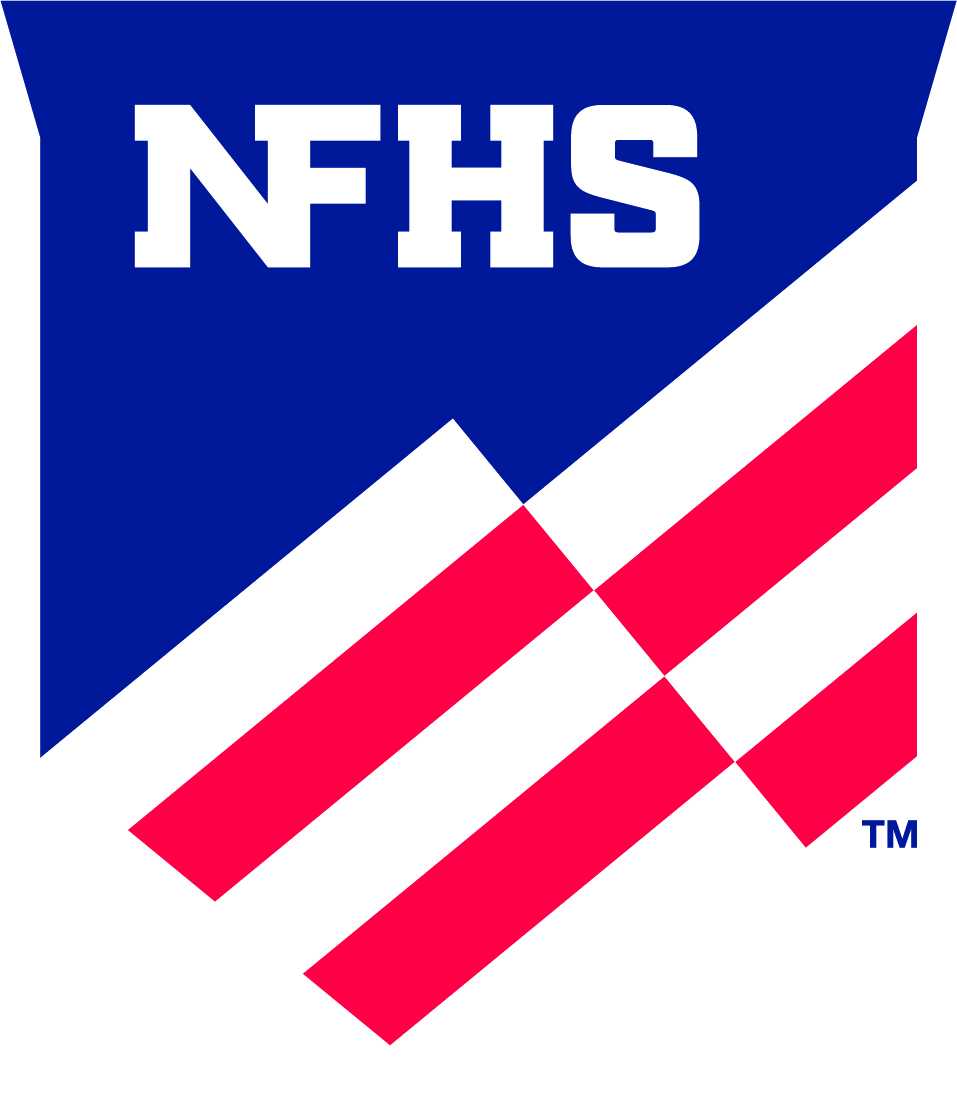 INDIANAPOLIS, IN (May 10, 2021) — Beginning with the 2022-23 season, a 35-second shot clock will be permitted in high school basketball games by state association adoption. A proposal for a national rule mandating a shot clock was not approved.

A shot clock was among the topics discussed by the National Federation of State High School Associations (NFHS) Basketball Rules Committee at its annual meeting April 20-22 held virtually this year. All recommendations were subsequently approved by the NFHS Board of Directors.

Rule 2-14 states that each state association may adopt a shot clock beginning in the 2022-23 season -- according to guidelines outlined in the Basketball Rules Book -- to encourage standardization among states. Guidelines include displaying two timepieces that are connected to a horn that is distinctive from the game-clock horn, and using an alternative timing device, such as a stopwatch at the scorer’s table, for a shot clock malfunction. The guidelines also allow for corrections to the shot clock only during the shot-clock period in which an error occurred and the officials have definite information relative to the mistake or malfunction.

“We provided the committee with a lot of information regarding the shot clock, including responses to a 46-question survey sent to states currently using a shot clock,” said Theresia Wynns, NFHS director of sports and officials and liaison to the Basketball Rules Committee.

Rule 3-5-4e was added to allow players to wear head coverings for religious reasons without obtaining state association approval. The head covering shall not be made of abrasive or hard materials and must be attached so that it is highly unlikely to come off during play. Basketball is the sixth sport in which a rule related to the wearing of head coverings or other equipment for religious reasons has been adopted, following volleyball, field hockey, soccer, spirit and swimming.

The official signals were also modified to use the same hand signal for a player control foul and a team control foul. Officials should use Signal 36, which is a hand placed at the back of the head, for both types of fouls. Previously, a team control foul was communicated with a punch of the hand.

“It is redundant to have different signals to communicate that a foul will be charged to a member of the team in control of the ball,” Wynns said. “Officials don’t understand the need to differentiate between a player control foul and a team control foul, and many game participants, table personnel and fans don’t know the difference.”

A complete listing of the basketball rules changes will be available on the NFHS website at www.nfhs.org. Click on “Activities & Sports” at the top of the home page and select “Basketball.”

According to the most recent NFHS High School Athletics Participation Survey, a total of 540,769 boys participated in basketball in 18,617 schools, and 399,067 girls participated in the sport in 18,210 schools across the country. It is the third-most popular sport for boys and girls.

The NFHS, based in Indianapolis, Indiana, is the national leadership organization for high school sports and performing arts activities. Since 1920, the NFHS has led the development of education-based interscholastic sports and performing arts activities that help students succeed in their lives. The NFHS sets direction for the future by building awareness and support, improving the participation experience, establishing consistent standards and rules for competition, and helping those who oversee high school sports and activities. The NFHS writes playing rules for 17 sports for boys and girls at the high school level. Through its 50 member state associations and the District of Columbia, the NFHS reaches more than 19,500 high schools and 12 million participants in high school activity programs, including almost eight million in high school sports. As the recognized national authority on interscholastic activity programs, the NFHS conducts national meetings; sanctions interstate events; offers online publications and services for high school coaches and officials; sponsors professional organizations for high school coaches, officials, speech and debate coaches, and music adjudicators; serves as the national source for interscholastic coach training; and serves as a national information resource of interscholastic athletics and activities. For more information, visit the NFHS website at www.nfhs.org.