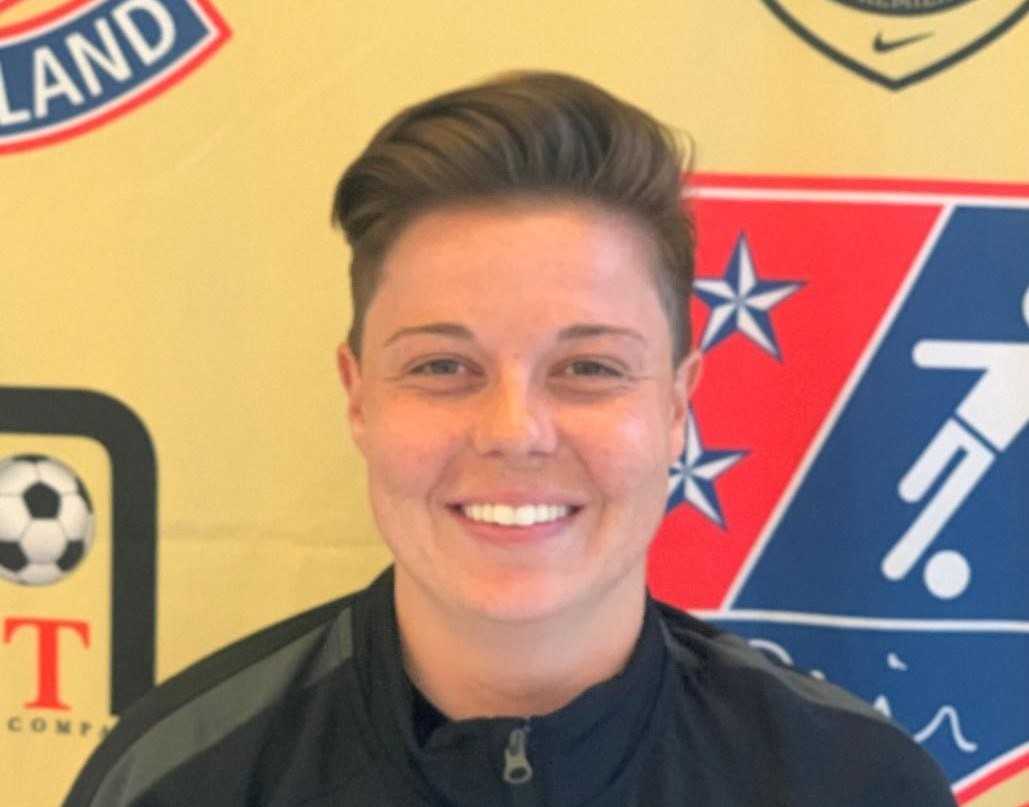 As a goalkeeper on Portland State teams that won three Big Sky Conference titles, Lainey Hulsizer was all about defense.

So as Hulsizer prepares for her first high school head coaching job at Lincoln this season, it stands to reason that she would favor a relatively conservative game strategy.

“I started out like that, but now I love scoring goals,” Hulsizer said. “So it's kind of that balance. As a goalkeeper, I love defense, but I also just hate the ball sitting in front of me. I'd much rather play on the other side of the field.”

Hulsizer played in high school at Westview, where as a senior in 2008 she helped the Wildcats reach the 6A final. In her career at Portland State, she started 38 matches and posted a 1.24 goals-against average, tied for third-best in program history.

She had designs on being a criminal investigator, but has settled into a career as an elementary school teacher and soccer coach. She assisted at Lincoln for one season after college and was on the staff at Westview the last two seasons, but now will get a chance to shape her own program.

“It's something I've thought about for a little bit,” Hulsizer said of being a head coach. “I was just kind of coaching at Westview and waiting around, really getting my grounding as far as teaching. I definitely was thinking about moving up to a head coaching position, and this one came up, and I was like, 'This feels perfect.'”

Lincoln made a positive impression on Hulsizer during her one season as an assistant.

“I thought, 'If I'm going to leave Westview for a school, it's definitely going to be Lincoln,' because it's an awesome school to be a part of,” she said. “It's a fun school. It's big in the community, it's right in the heart of downtown. And great players, great attitude.”

Hulsizer will succeed former Portland State teammate Esty Geiger, who went 25-19-5 in three seasons, leading the Cardinals to the 6A semifinals in her first year.

The Cardinals, who have won at least one playoff game in nine of the past 10 seasons, are perennial contenders in the Portland Interscholastic League. Hulsizer is embracing the high expectations.

“There's a level of stress, but at the same time, it's also fun,” she said. “What's so fortunate about being at a school like Lincoln is you have tons of club players from all different levels and ages coming together. So it makes it a little easier to kind of piece that puzzle together.”

Coming out of high school, Hulsizer said the chose Portland State because it was a chance to play with and against many of the club players she knew since her youth days.

“I was 5-5, so Division I was definitely something I had to work for,” she said.

She graduated from Portland State with a psychology degree, and after working in a youth residential facility for three years, opted to return to school and get a teaching degree.

She coached goalkeepers for FC Portland while attending graduate school. After completing her master's degree, she taught first grade in Arizona for one year. She has been teaching at Joseph Gale Elementary School in Forest Grove since 2018.

Hulsizer began coaching goalkeepers in the Timbers and Thorns ODP programs in March. She works mostly with players in the 9-10 age group.

Since being hired at Lincoln in the late fall, she has paced the players through outdoor training sessions that end with scrimmages. The Cardinals began official practices this week as they prepare for the season opener March 2 at Clackamas.

“There's a lot of skill and talent,” Hulsizer said of the Cardinals, who went 7-6-3 and reached the second round of the playoffs in 2019. “I'm starting with everyone on the same level and watching. It'll be real interesting tryouts. It'll be real exciting because we'll get to see everyone for the first time together.”