Dance: Barlow wins 6A division at Parkrose
Tweet
The Bruinettes post a score of 75.08 to earn first place over Centennial
February 27, 2020 by Danielle Schneider, OSAAtoday 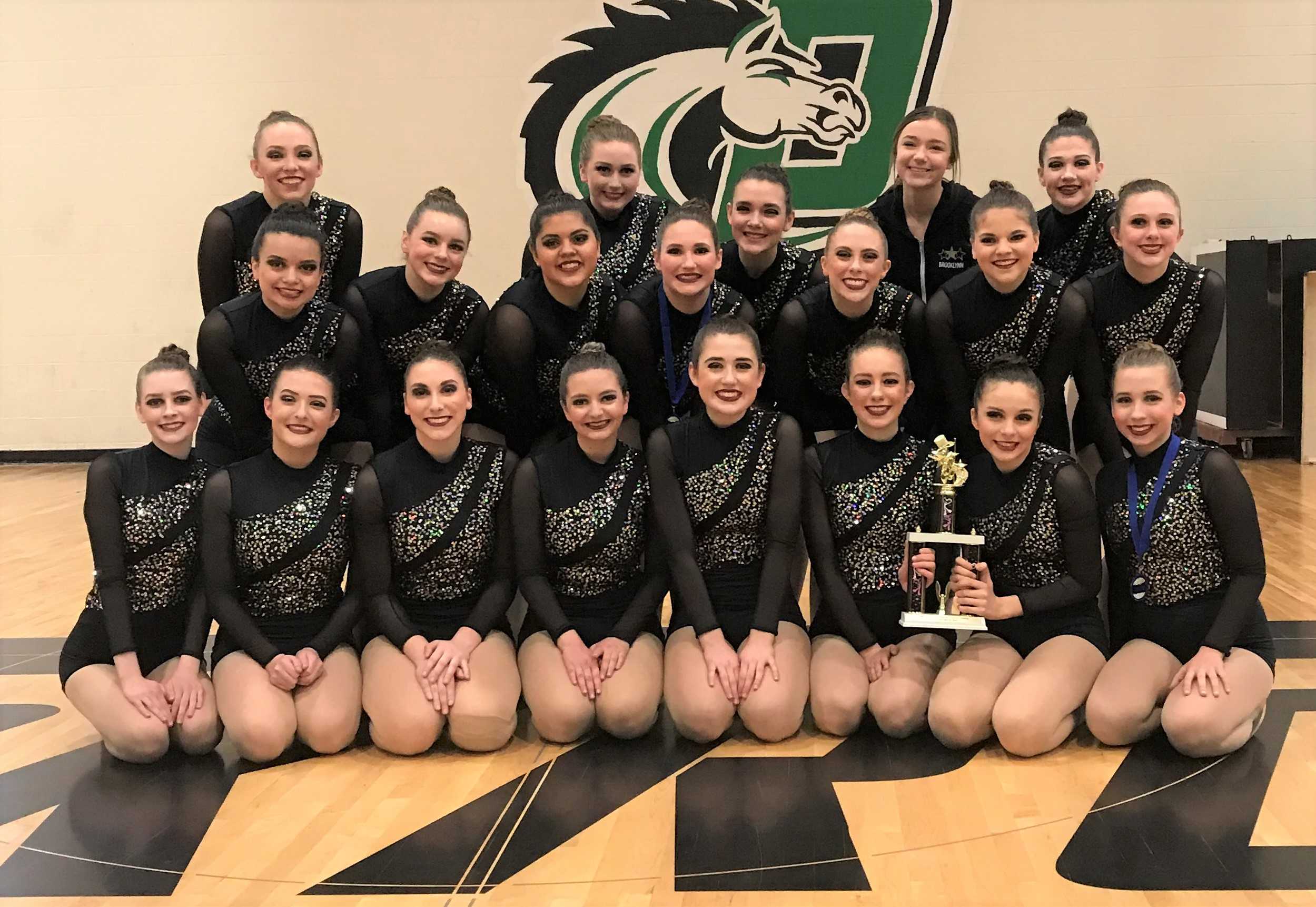 The Barlow Bruinettes won at Parkrose with their piece, "Legendary."

On Feb. 22, 16 dance teams representing the 5A, 6A, and Show divisions competed at Parkrose.

In the 5A division, the Vision Dancers from Scappoose earned first place with their piece Idiosyncrasy (79.58). La Salle Prep, a newcomer to the 5A division, finished second (66.25) with its performance of “Lifeline.“

For the first time this season, nearly all teams in the Show division competed against one another.

Teams in the 4-1A, 5A, 6A, and Show divisions will compete on Saturday at Pendleton and Sprague.