OSAA will wait, 'exhaust all options' for fall sports
Tweet
Executive board pushes back first contest date to Sept. 23 to explore potential solutions for having fall activities in season
July 22, 2020 by Jerry Ulmer, OSAAtoday 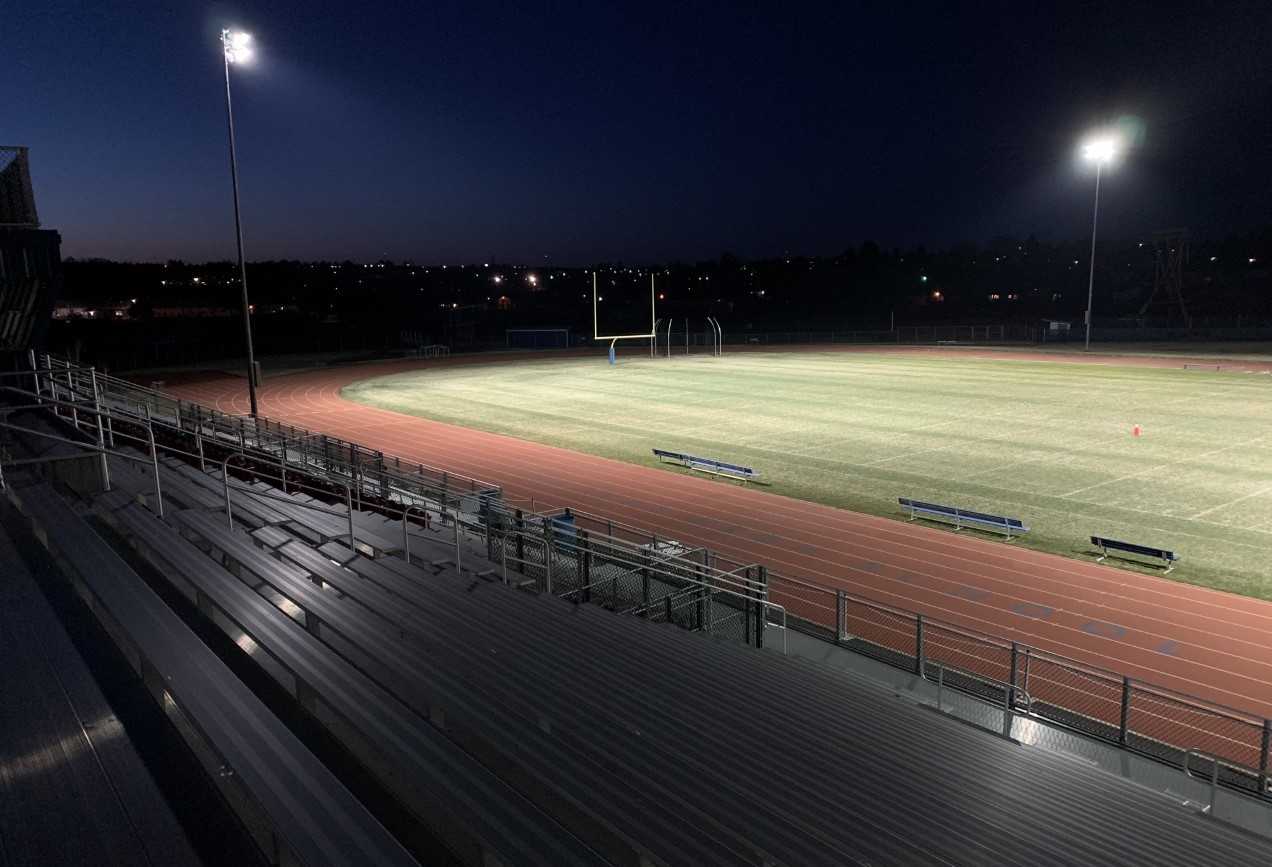 The OSAA is hopeful of having viable fall sports seasons starting Sept. 23.

As other state associations alter their plans for 2020-21 high school sports in the midst of the COVID-19 pandemic, the OSAA has opted to wait and weigh its options, for now.

After three days of online meetings this week, the OSAA executive board released an update Wednesday to outline its plans moving forward.

The first date for fall practice remains Aug. 17, but the board has decided to push back the date for first contests from Aug. 27 to Sept. 23.

“That allows for some time to make those decisions and have those conversations,” executive director Peter Weber said. “And it allows schools to get reopened in whatever format that looks like. We need to allow schools to focus on that as much as they can.”

The executive board plans to meet again the week of Aug. 3. Weber said that the goal is to “exhaust all options” for having fall activities in the fall. If that isn't possible, the OSAA would consider options such as shifting seasons, Weber said.

California and Washington associations released their plans this week. California announced Monday that it will delay activities until at least December and split them into two seasons. Washington said Tuesday that it would divide its activities into four seasons, starting in January, with football among the sports switching to a March-to-May schedule.

“We're looking at those types of models, as well,” Weber said. “We're going to look at what is a three-season option.”

The OSAA “isn't taking anything off the table, at this point,” according to Weber.

Weber said that guidance from the Governor's Office, Oregon Health Authority and Oregon Department of Education will be a “critical factor” in the OSAA's plans.

Football, deemed a “full-contact activity” under guidelines established by the Governor and OHA, is currently prohibited. The state has not set a date to review that designation.