Football: Ex-Beaver McCants gets his chance at Roosevelt
Tweet
Former Oregon State running back Ryan McCants leaves the staff at Lincoln to become head coach of the Roughriders
August 28, 2020 by Jerry Ulmer, OSAAtoday 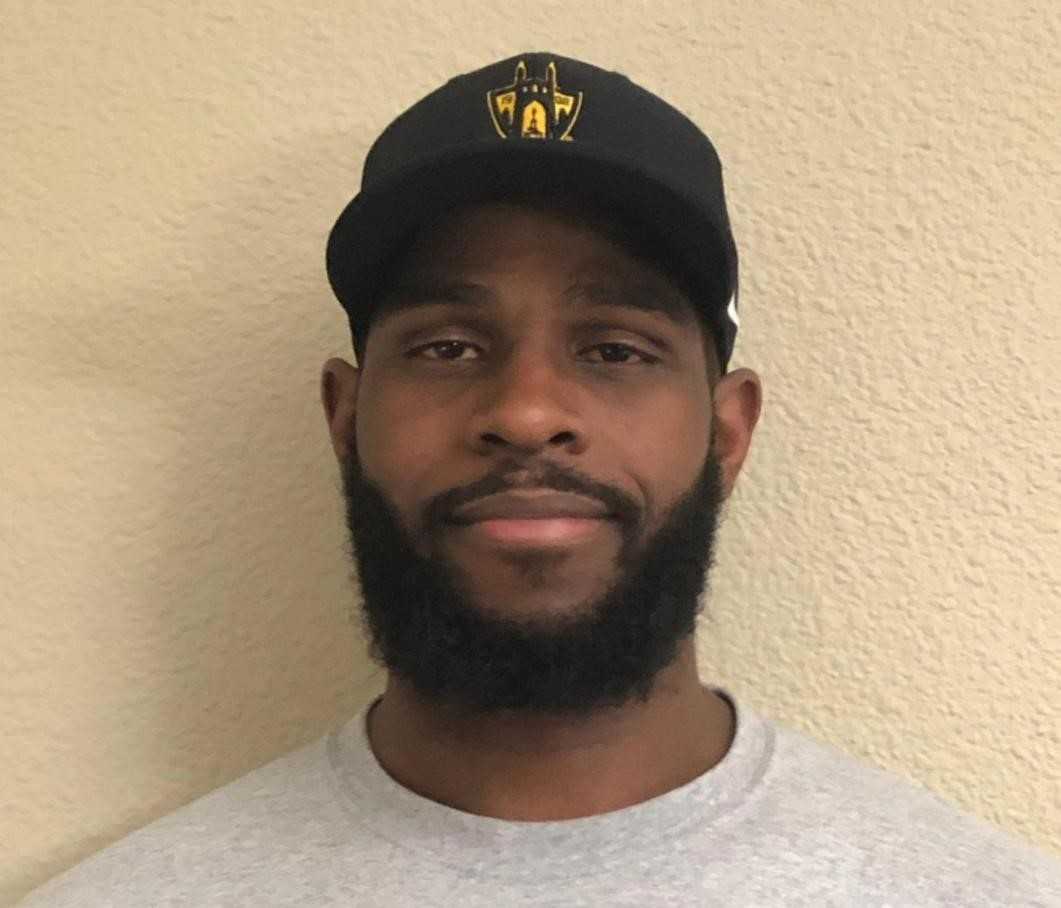 Ryan McCants spent the last six seasons as an assistant at Lincoln.

Ryan McCants had found his niche as a social studies teacher and assistant football coach at Lincoln in recent years. But the former Oregon State running back wanted something more..

“It just felt like the natural next step would be working as a head coach,” he said.

McCants had planned on looking for jobs after the upcoming season. But when he found out in early July that Tim Price had stepped down as the coach at Portland Interscholastic League rival Roosevelt, he was intrigued.

“I couldn't not jump on it,” McCants said.

A month later, McCants was named the new coach at Roosevelt. He succeeds Price, who went 13-15 in three seasons, including 5-5 in 2019.

As part of Lincoln's coaching staff for the past six seasons, McCants said he was impressed with what he saw from Roosevelt, which beat the Cardinals in the last two meetings.

“They have an attitude about them when they hit the field,” McCants said of the Roughriders. “The more I get to know the kids and the families, it just seems like one big community that cares for each other. It really gets me excited.”

McCants had visions of the NFL as a star running back at Santiago High School in Corona, Calif. As a senior in 2006, he was rated as the No. 10 running back in the nation by Rivals.com.

Some believed that the 6-foot-1, 225-pound McCants had a chance to be Oregon State's next great running back. But he ended up playing behind Jacquizz Rodgers and suffered a setback when he blew out his knee. A pro career wasn't in the cards.

“Right after college, I didn't really have a plan,” said McCants, who graduated from Oregon State with a sociology degree.

He got a job working as classroom support in the Portland Public Schools DART program, which coordinates education for students in mental health treatment. The experience sparked something in McCants, who previously had not fully committed to education.

“I worked with an amazing teacher who saw something in me, and suggested that I try to get my license and helped me apply for grad school,” McCants said. “Somehow I got in with the GPA I had in college. I've just fallen in love with education since then.”

McCants earned his master's degree in teaching from Marylhurst University in 2016. The same year, he became a social studies teacher at Lincoln, where he began working as an attendance monitor and assistant football coach in 2014.

He will teach ethnic studies at Roosevelt.

Teaching and coaching is “just a perfect situation, in my eyes,” according to McCants, who aspired to be a head coach once he got to grad school.

“When I was in high school, I had at least four or five teachers that were also coaches,” he said. “It's just powerful when you have somebody in the building that can be there with their ear on the ground, working with kids.

“Having that experience of maybe not being super excited about school – and also being a young black man growing up in a school system that can push out kids of color sometimes – I definitely wanted to step into a role where I was working with kids, and give back in that way.”

McCants had a variety of coaching roles on the staff at Lincoln, switching from the offensive side to coach the linebackers the last two seasons.

He has yet to finalize his staff or define roles at Roosevelt. He said Rasuli Webster, an ex-Oregon Duck, will return, and former Oregon State players Naji Patrick and Sosaia Tauaho will come aboard.

He is hoping to retain Anthony Stoudamire, the former Jefferson (2006-11) and Benson (2012-14) head coach who served as Roosevelt's offensive coordinator.

“I have a mountain amount of respect for him and the history he's had in the city of Portland,” McCants said of Stoudamire. “I just admire the guy. He's somebody I want to be like. I want to keep him really happy.”

McCants lauded the program's progress made under Price, who went 1-7, 7-3 and 5-5 in his three seasons at Roosevelt. The Roughriders finished 4-1 in the PIL last year, finishing second to Grant.

“Before he stepped in, things looked a little shaky at Roosevelt,” McCants said. “But what he was able to do the past few years has been phenomenal. Just the foundation right now is so strong. It's an exciting time for Rider football.

“There's a lot of returning talent. As far as I know, the future of Roosevelt is really bright.”